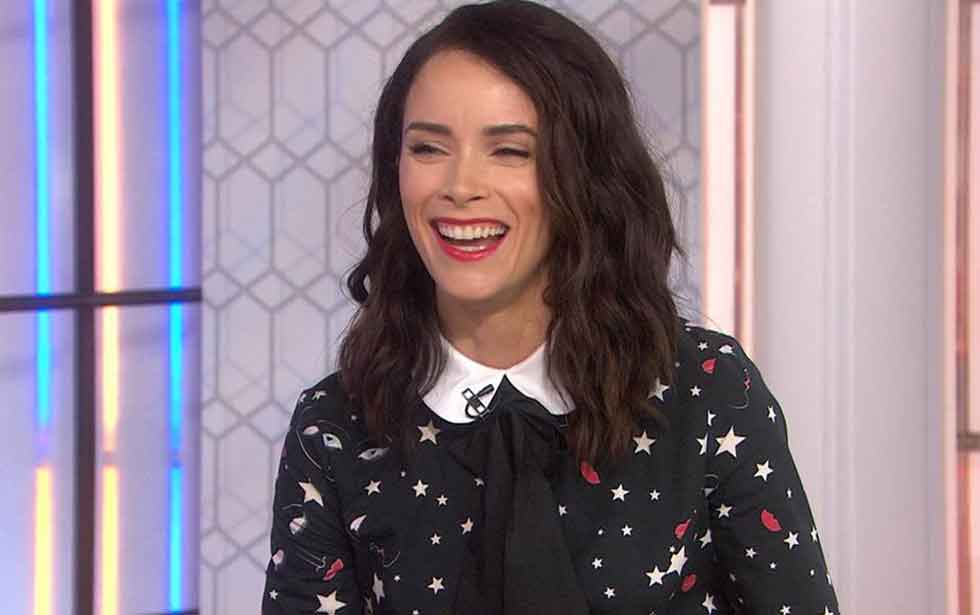 In the past, Spencer was married to a guy named Andrew Pruett. The two met in the 2000s with the help of a mutual friend during an event and married in the year 2004.

The duo was together for seven years and separate for a whole year before Spencer filing for divorce in February 2012. They cited the reason for divorce as irreconcilable differences.

Spencer has one son named Roman Pruett who was born on 19th December 2008. Roman is the child that she had with her previous husband Andrew Pruett.

Even though the couple had separated, they are successfully maintaining a healthy relationship with their son. Spencer had asked the court to grand Andrew with joint legal and physical custody during their divorce.

Abigail Spencer’s Career And Net Worth

Spencer’s career journey began with her role as Rebecca Tyree on the ABC soap opera All My Children.

She starred in the crime series Angela’ Eyes but the show could not run for a long time and was canceled on 1st December 2006., It aired only 13 episodes.

She has played guest roles on shows like CSI: Crime Scene Investigation, How I Met Your Mother, Private Practice, and Castle. One of her recognizable roles is her character of Miss Farrell who was a love interest of Don Draper on AMC’s Mad Men.

Spencer got to play the lead role on ABC drama pilot Grace. Since 2011 she has been playing the character, Dana Scott, in a recurring role on the USA Network legal drama Suits. Her character is an old rival to Gabriel’ Macht’s character Harvey Specter.

Spencer starred in the Sundance Channel Original series Rectify in 2013. Her performance in the series received good reviews from the critics.

She played the lead character Lucy Preston in the NBC series Timeless in October 2014. Her role in the TV show got mixed reviews where some claim that she was the perfect fit for the role while others viewed the role as a waste of her acting talent. The fans grew to like the show and the show was renewed for a new season on 12th May 2017.

Aside from her work on the small screen, she has shown her talents in movies as well. She has worked with Jason Bateman in the movie This is Where I Leave You and starred with John Travolta and Christopher Plummer in The Forger.

Other movie appearances of Spencer include, In My Sleep, Cowboys and Aliens, This Means War and Chasing Mavericks.

The versatile actress has the net worth of $3 million. She has earned a decent amount of salary from her career. She owns a home in Studio City which she bought for $1.299 million.

The 36-year-old actress has been active in various TV shows and movies since the beginning of her career. She has found success in her own regard and successfully maintained such net worth.