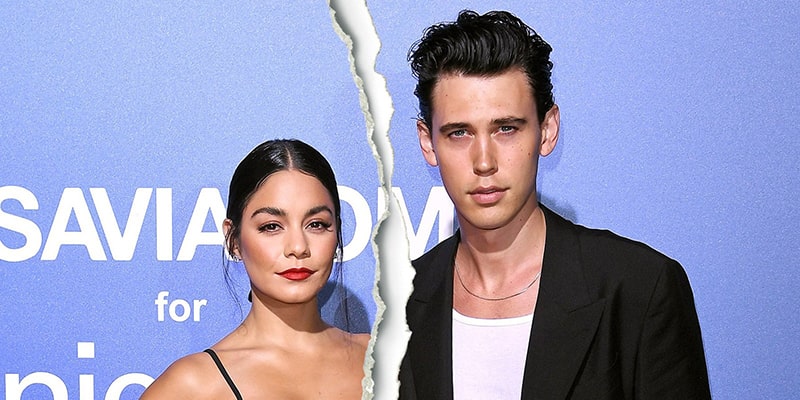 The High School Musical starlet Vanessa Hudgens grabbed the limelight after she started dating co-star Zac Effron in 2005. The pair became the hot topic in the media for most of the time in their five-year-long relationship.

Around a year after her breakup from Effron, Hudgens started dating the Once Upon a Time in Hollywood actor Austin Butler in 2011. But now, Hudgens is no longer together with her boyfriend of nine years, Butler.

So what went wrong between the couple? Is the couple really done? Let's find out here:

What Led Hudgens and Butler To Breakup?

Starting in 2011, Hudgens and Butler shared several moments in their nearly a decade long relationship-that they will reminisce for sure. After their breakup was revealed on January 14, 2020, lots of their fans are wondering what actually became the catalyst for their breakup.

A source close to the couple revealed the distance between the couple was the major reason for their separation. Hudgens has been overseas filming The Princess Switch 2 while Butler is busy in the production of his new film, the Elvis Presley biopic. The source said,

They're just shooting on two different continents and it's a matter of distance. There is no bad blood at all, and they have a lot of respect for each other.

They have such a history and deep connection they could find their way back to one another.

A Brief Timeline of Hudgens and Butler's Relationship

Hudgens and Butler reportedly met on the set of American musical television film High School Musical in 2005. However, Butler was not a part of the movie. The actor duo remained out of contact for years before getting reunited in 2011 following Hudgens' breakup with Effron.

Hudgens and Butler sparked their relationship rumor in September 2011 when Butler was spotted leaving her home. At the time, a close source told Hollywood Life it was a "friends with benefits situation." But pair was captured packing on PDA days later at Bob's Big Boy in LA.

Although Hudgens and Butler were frequently spotted together, they kept their fans guessing on their relation. In December 2012, they made headlines when they were snapped kissing at a Knicks game at Madison Square Garden.

Butler and Hudgens shared a few photos of their reported beau on their respective Instagram until Butler opened his mouth on their relationship for the first time in 2015. At the MTV Music Video Awards 2015, Butler said,

In December 2017, Hudgens and Butler were reported to be engaged following the former flaunted a diamond ring on her ring finger. However, she quickly showed the red flag to the rumor via her Twitter, where she said, "Guysssss. I'm not engaged!" She further said she posted the picture to show her haircut, not the ring.

In August 2019, Hudgens and Butler appeared at the UNICEF Summer Gala in Italy, which happens to be their last appearance together before their breakup in January 2020. Meanwhile, their last Instagram photo as a couple came on Halloween 2019.