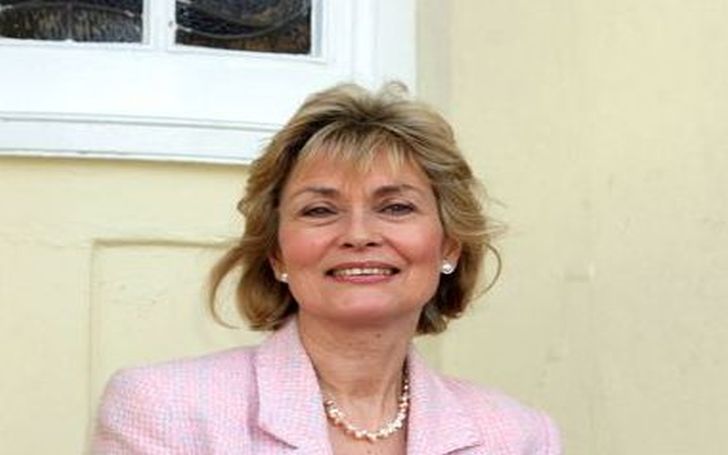 Alexandra Lendon Bastedo was a British actress, writer, and social animal right activist. She was popular for her role in the television series The Champions. Bastedo was symbolized as a sex symbol during the 1960s and 1970s. She was married to Patrick Garland.

Alexandra Bastedo was born in Worthing, England on January 12, 2014. As per her nationality, she was a British by birth and belonged to the White ethnic group.

She was born under the star sign of Capricorn. Her mother was of French, German and Italian descent and her father is of Spanish, Dutch, Scottish and Native American descent.

Alexandra Bastedo died from cancer on January 12, 2014. She died at the hospital at Worthing, England at the age of 67. Moreover, she was laid next to her husband Patrick Garland at St. Marys Storrington in West Sussex.

Alexandra was married to Patrick Garland in 1980. Patrick was a British director, writer, and actor and he was working at the Chichester Festival Theatre as a director for a long period of time. Moreover, they did not have any children. Unfortunately, Patrick passed on April 19, 2013.

She was also in a relationship with Mike Tomkies, a journalist who quit the life of a reporter and spend his life in the wilderness. They live together for some years and they were planning to get in the official relationship. But due to the contract of Alexandra in a movie, she was not able to commit relationship.

She dated David Frost and Omar Shariff for a brief period of time. Steve McQueen also approach her but she rejected his offer.

Alexandra Bastedo’s Net Worth And Career

Alexandra Bastedo’s must have amassed a net worth of nearly $2.5 million during her career life. She had worked in more than 54 movies and television series.

Alexandra’s first movie debut was 13 Frightened Girls. She did other movies such as Dangerous Obsession, The Champions, Batman Begins, A Choice of Two, Stigma, and many others.

She also appeared in series like The Agatha Christie Hour, Do You Remember?, Witness To Yesterday, Men of Affairs, The Starlost, The Adventurer and many other.

Bastedo was the founder of Alexandra Bastedo Champions Animal Sanctuary. Furthermore, she was an activist and fights for animal rights.

Alexandra was working with different animal welfare organizations such as Wildlife Aid Foundation, National Animal Welfare Trust, Compassion in World Farming, and Greyhounds in Need and Naturewatch. She was a strict vegetarian.