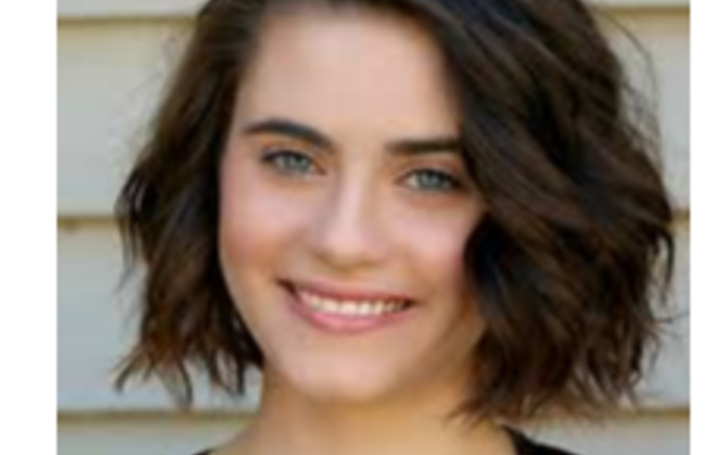 Actress, Ally Ioannides is an American actress, however, among people, she mostly knows her for playing Dylan Jones in the NBC drama series ‘Parenthood.’ Additionally, she appeared in the role of Tilda in the AMC martial arts drama series ‘Into the Badlands.’ Also, she played Courtney on the show, Scarlett.

Ioannides was born on January 12, 1998, in Atlanta, Georgia as Alexia “Ally” Ioannides. Her birth sign is Capricorn. She grew up in Park City, Utah. She holds an American nationality and belongs to Greek ethnicity.

Talking about Ioannides’ education, she completed her elementary school at Pace Academy, Trailside in Park City, and Madeleine Choir School.

Ally Ioannides is possibly single. Also, she is not dating anyone at present. Additionally, there is no news available regarding her past relationships. It seems like she keeps her personal life away from the media. She is focusing on her career rather than involved in a romantic relationship.

Ally Ioannides’ Net Worth and Career

The American actress has an estimated net worth of $500,000 with her annual salary of $51,000. He earns a huge sum of money from her acting career.

In 2009, Ioannides appeared in ‘White Christmas’, ‘The Sound of Music’, and ‘Annie’. Also, she has served in several other movies and television series.

Ioannides has appeared some other movies and television series including  ‘Into the Badlands’, ‘Brand New Old Love’, ‘Elementary’, ‘ANiMUS’, ‘Law & Order: Special Victims Unit’, ‘Parenthood’, ‘Scarlett’, ‘Defining Mel’, and ‘Ephraim’s Rescue’ among others.

In addition, she won the Emerald Award in CineRockom International Film Festival in 2015 for her performance in ‘The Tsarevich.’