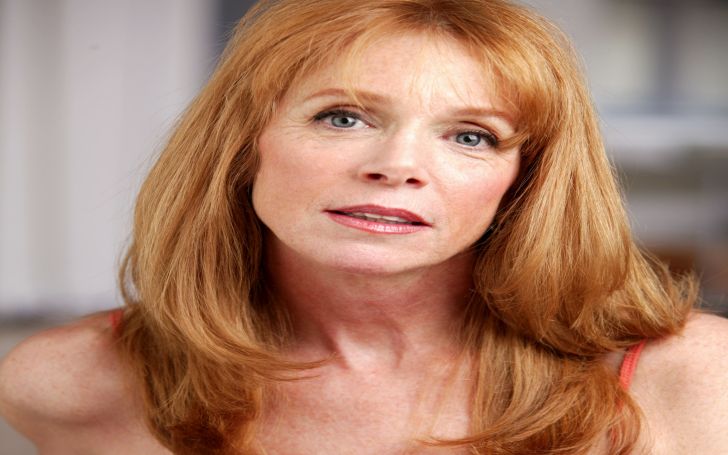 Amy Van Nostrand is an American actress, who is known for her appearance in the Broadway The Hothouse and in Dance With Me. She has acted in various movies, series, and plays. She was married to Tim Daly but later on divorced for unspecified reasons. Also, she has two children with Tim.

Amy Van Nostrand was born in Providence, Rhode Island, the United States on April 11, 1953. As per her nationality, Nostrand is an American by birth and belongs to the White ethnic group. She was born under the zodiac sign of Aries.

Nostrand completed her Bachelor’s degree from Brown University at Rhode Island. She also took training at the Trinity Repertory under the fellowship of Peter Kaplan.

Amy Van Nostrand was married to Tim Daly on September 18, 1982. Tim is an actor and producer popular for works such as Basic, The Fugitive, and Wings. The couple is parents to two children, a son named Sam Daly and a daughter named Emelyn Daly.

Amy Van Nostrand’s net worth is not available. But as per estimation, it is reported to be nearly $2  million. As for her ex-husband, his net worth is $10 million. Nostrand amassed the reported amount of net worth from her professional acting career.

Nostrand is still active in the entertainment industry. She gets a good income from her acting in different movies and series. Her exact income per annum is not available but it must be within the range of $50,000 to $150,000 per annum.

Amy began appearing in feature films since 1987. Furthermore, she has done many films like Made in Heaven, Ruby Cairo, Outside Providence, Partners in Crime, and Ghost Town. Huntington also performed Broadway, Off-Broadway, and on different stages.

Huntington’s credits in the television sector include titles like The House of Mirth, Cagney & Lacey, L.A. Law, Wings, The Practice, Frasier, Execution of Justice, The Fugitive, Bereft, and Law & Order.

Amy Huntington is also active on social media sites like Facebook, Twitter, and Instagram. a She keeps updating her profile at regular intervals. She posts the latest happenings in her life and about the matters that interest her.