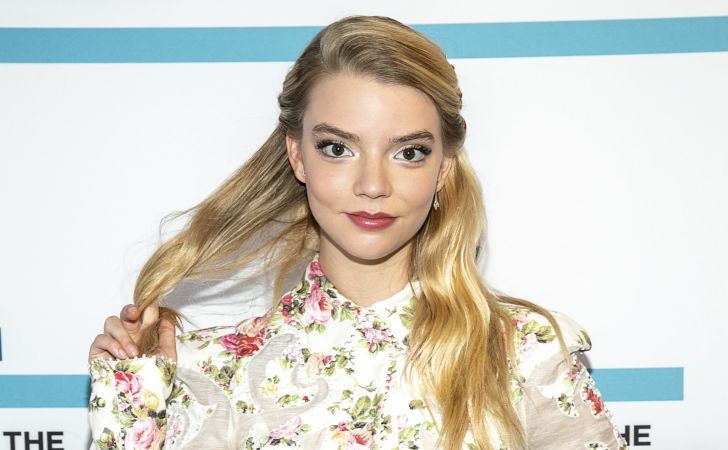 Anya Taylor-Joy is taking the world by storm as the chess prodigy, Beth Harmon, the star of the Netflix drama miniseries The Queen's Gambit.

But that is not the only reason Taylor-Joy is being hailed as the future, she has also had acclaimed roles in movies like The Witch and M. Night Shyamalan's Split and Glass.

Here is what you should know about her:

Who Does Anya Taylor-Joy Play in "The Queen's Gambit"?

The seven-part miniseries is set in 1950s Lexington, Kentucky, and follows an orphaned teenage chess prodigy who has to balance her growing drug and alcohol dependency with her aspirations to become the best chess player in the world.

Her role in The Queen's Gambit is far from her only acclaimed role. She has had several since making a breakthrough with her performance as Thomasin in the 2015 supernatural horror film The Witch.

Other notable TV series roles include Petronella "Nella" Brandt in the BBC One drama miniseries The Miniaturist and Gina Gray in the Netflix period crime-drama series Peaky Blinders.

How Old Is Anya Taylor-Joy? What Is Her Height?

Born in Miami, Florida, Anya spent her childhood in places like Buenos Aires, London, before setting in New York. She now splits her time between America and England.

What is Anya Taylor-Joy's Net Worth?

Anya Taylor-Joy has been reported to have a net worth of $3 million. The 24-year-old is one of the most promising actresses and one whose career is on the ascent, courtesy of her turn as chess prodigy Beth Harmon in Netflix's The Queen's Gambit.

She has also had notable roles in movies like The Witch, Split, and Glass, and TV series like The Miniaturist and Peaky Blinders.