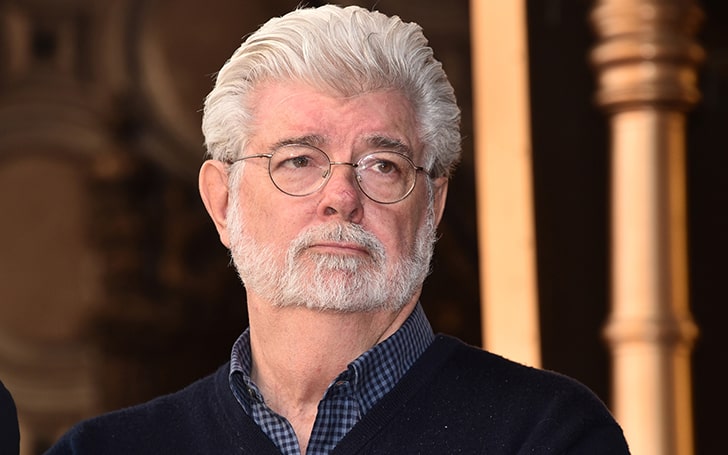 George Walton Lucas is a famous American filmmaker and entrepreneur. At 75, Lucas has had a work experience of over five decades. During the time, Lucas has made a number of successful series and films. In such a long career, Lucas has earned a heck of money and has established himself as one of the wealthiest Hollywood filmmakers. The Star Wars star has a net worth of $6.1 billion in 2019.

With such impressive net worth, Lucas has made an empire of himself and has been expanding it for years. Recently, the semi-retired filmmaker splurged millions of dollars to acquire a beachfront property next door to another beachfront property he bought in 2010.

How Much George Lucas Spent For The New Beachfront Property?

Filmmaker George Lucas paid a whopping $28 million for the 2-acre beachfront property in the small Californian city, Carpinteria, where celebrities like Ellen DeGeneres and actor Kevin Costner have owned properties.

Details about the property are impending as the property was not listed on the open market. But, as per The Wall Street Journal, it includes a modest Cape Cod-style house, a detached guest house and a small barn inside the gated entrance.

The Hollywood Moghul acquired the new property directly next door to his Padaro Lane property that he bought in 2010. Lucas had paid $19.5 million for the 6 bedrooms and 4 bathrooms property back then. It was initially listed for $37.5 million in 2008, however, the asking price was dropped to $24.95 million as it failed to pick up any customers.

At the time the property was picked by Mr. Lucas, the price had already plummeted to $19.5 million, which was $7.5 million less than the price it was bought for in 2006.

As per Variety, Mr. Lucas has more than $150 million worth of real estate properties. Notably, he is the owner of the Skywalker Ranch that spreads over 5000-acre of land area. The ranch and workplace of Lucas is located near Nicasio, California, in Martin County.

As per the sources, Lucas has spent over $100 million in assembling the property parcel by parcel since 1978. The ranch also consists of a 300-seat Stag Theater inside The Tech Building. It is reportedly equipped with the most advanced sound system in the world.