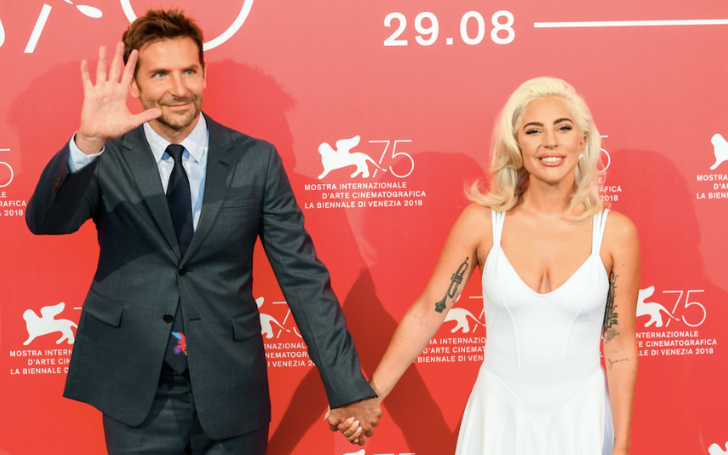 Body and Relation Status of Bradley Cooper and Singing Sensation Lady Gaga Sing &#8216;Shallow&#8217; as a Surprise Duet at the Las Vegas Show

Bradley Cooper and Lady Gaga surprised their fans in Las Vegas at Gaga’s show with their award-winning duet of “Shallow” from the movie A Star Is Born at the Park MGM on Saturday.

As per the video, Bradley was in the audience and it shows Gaga inviting him onstage to perform. It was the first time they track together live since the movie is released. In the middle of the show, she addressed the crowd

So a really good friend of mine… I don’t know if you know him but his name is Bradley. He made that movie A Star Is Born.”

Video shows after getting the encouragement from the audience, Cooper made his way to the stage and shared huge the singer. After saying Hello to the audience he sits on a stool and Gaga Kneeled beside him. He looks at her warmly as he sang. And after a few moments, Gaga sat at the piano.

This song has already been able to win the best song award at Critics’ Choice Awards and Golden Globes. The singer is also supposed to perform Shallow at the Academy Awards next month.