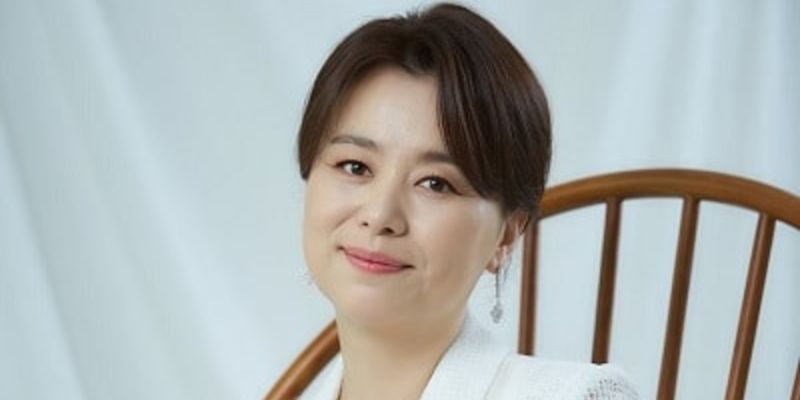 Jang Hye jin gained popularity with her performance in the third highest-grossing South Korean film Parasite. The movie has received six nominations at the 92nd Academy Awards. The nomination is in the categories as Best Picture, Best Director, and Best International Feature Film.

Check out seven interesting facts about her.

Jang Hye-jin is a stage and big-screen actress. She was born in South Korea on September 5, 1975.

She studied in Korea National University of Arts in Yeongcheon Yeonghwa.

6. She is the Part of Academy Nominated "Parasite"

Jang Hye-jin's most prolific role happens to be the Park Chung Sook character she depicted in the Oscar-Nominated movie Parasite. In the movie, she played as the mother of Choi Woo-Shik and Park So-dam.

In addition to SAG Awards, the movie also won Golden Globe Awards and British Academy Awards. Jang Hye jin will be attending the 92nd Annual Academy Awards that is going to take place in Los Angeles.

According to Soompi, Jin will be departing from Korea between February 7 and 8, along with other Parasite casts Song Kang Ho, Lee Sun Gyun, Park So Dam and Park Myung Hoon.

The 44-years old actress debuted with the movie When Christmas Snows in the year 1998.

In 2007, Jin appeared in a supportive role as Park Myung Sook in the movie Secret Sunshine. The movie directed by former Minister of Culture Lee Chang-dong won numerous accolades, including Asian Film Awards. A year after that, Jang guest-starred in romantic Korean drama My Sweet Soul.

After depicting a restaurant owner character in the thriller movie Marine Boy in 2009, Jang Hye-jin performed the supporting role of daughter-in-law in the drama film Poetry.

4. A Brief Interlude: Made a Comeback With Saying I Love You

After a few years into movies and TV works, Jang Hye-jin took a respite from 2010 for two years.

The 44 years old actress made a comeback after two years with yet another supportive role in movie Saying I Love You.

After four years, she depicted the lead character mother in the film The World of Us.

Jang Hye-jin made a television debut in the year 2018 with the TV program The Fan. Moreover, she also appeared in two movies the year: Adulthood and Young-ju.

2019 went on to be a successful year for the 44-years old actress. She worked in TV show When the Camellia Blooms, which received favorable reviews from both critics and the audience.

Jang Hye-jin appearance in the television series Crash Landing on You became much talked about in the year. The movie currently holds the spot of fifth-highest rated Korean drama in cable television history.

In the series, Jang portrayed the character of the main character, Seo Dan, mother. Hye-jin also had a guest appearance in the movie The House of Us.

Jang Hye-jin appeared in the movie Family Affair in the leading role after Parasite.

2. Her Upcoming Movie Shouts of a Father Will Release in December 2020

Currently, Hye-jin is shooting for movie Shouts of a Father that is all set to release on December 31, 2020. The movie is about the story of a college student who gets entangled in a mess after she goes on a search for the biological father of her unborn child.

She is Reticent About Her Love Life

While a lot celebrity love to flaunt their love life in the media, Jang Hye, in contrast, is pretty closed in these matters. She has not opened up if she is married or in a romantic relationship.