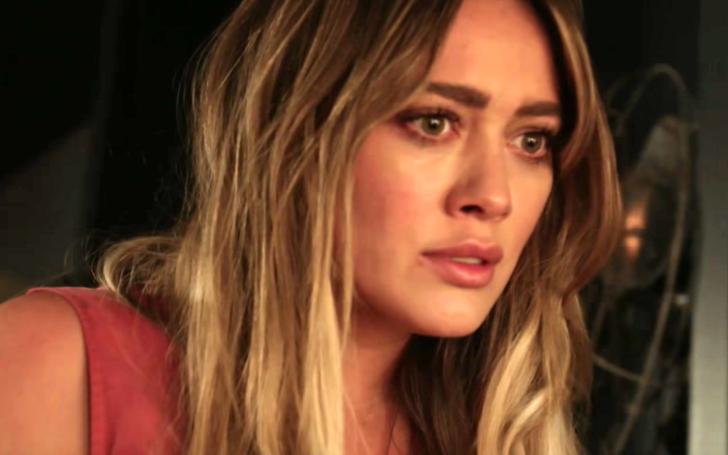 For as much goodwill as Hollywood has amassed this year with its steak of extraordinary movies, there has been some absolute hogwash that has cannot be overlooked.

Whether it be a soulless re-imagination of a beloved animated classic that completely missed the mark, an established movie star appearing in a movie solely for a fat payday, a supposed “inspired by true events” horror movie that denigrates the real-life victims of a horrific tragedy, and John Travolta being John Travolta, this is the list of the worst movies of 2019.

Movies like the eponymous reboot of 1994 animated classic The Lion King perpetuates the claims that Hollywood has run out of original ideas.

The 1994 movie is considered one of the best movies, animated or otherwise, of all time. The 2019 movie, however, is far from a classic. While the visual effects are considered visionary, the script and the story is lacking in originality almost to the point of ripping-off the 1994 movie verbatim. The musical score has also been largely derided by fans and critics alike.

It comes as a surprise to no one that Jon Favreau's colossal misstep lands a spot in the list of the worst movies of 2019.

If you were to tell me that Adam Sandler had a better movie than Will Smith in 2019, I would tell you that you were crazy! But such is the irony.

There has perhaps not been a more spectacular fall from grace this year at the movies than that of Will Smith. While he retains his extraordinary acting talent, his star power has lost its stock after appearing in one dud after another.

Gemini Man is the best (or worst) example of Will's decline. The movie boasts revolutionary CG, which is not that revolutionary, and the script and the plot have been universally panned.

Gemini Man is a fitting entry in the list of the worst movies of 2019.

The Haunting of Sharon Tate

This so-called horror flick that is based on the real-life killings of Sharon Tate and her unborn baby, along with six other people by Charles Manson's cult.

The movie's attempts at revisionist history, referencing real-life tragedy and adding elements of supernaturalism has been panned by critics and moviegoers alike.

The real-life tragedy was handled with tastelessness and crass and it is universally derided as being one of the worst (if not the worst) movies of 2019.

John Travolta is known for his eccentric roles. Sometimes, it yields such gems as his turn as Vincent Vega in Pulp Fiction, but more often than not, he does movies like Battlefield Earth and his latest debacle, The Fanatic.

The movie has received universally negative reviews and has notoriously made a measly $3,153 at the box office.

The saga of the Terminator franchise can be best equated to the metaphor of beating a dead horse. With its immediate predecessor, 2015's Terminator Genisys being a critical and commercial failure, fans were somewhat optimistic about James Cameron's return to oversee the movie and Linda Hamiton returning as Sarah Connor, but no amount of star power could remedy the recycled plot of the movie and the tedious action sequences.

Critically panned and box-office failure, it may finally be the nail in the coffin that terminates (pun definitely intended) the Terminator franchise.

The Kitchen held so many promises, with a star-studded cast including Melissa McCarthy, Tiffany Haddish, and Elisabeth Moss, and tells the story of the wives of Irish mobsters who take over their operation after their husbands' incarceration.

On paper, the movie seemed interesting, but the execution was sloppy and the plot over-indulgent. The movie ended up grossing $15.9 million against its $38 million budget besides being critically skewered.

Rambo: Last Blood may very well be Sylvester Stallone's last outing as John Rambo, and if such is the case, then all we can say is Good Riddance!

The movie, aside from prodding script, the gratuitous violence, and the plot (or lack thereof), was also blatantly racist and xenophobic. It is no wonder the movie underperformed at the box office and was lambasted by critics.