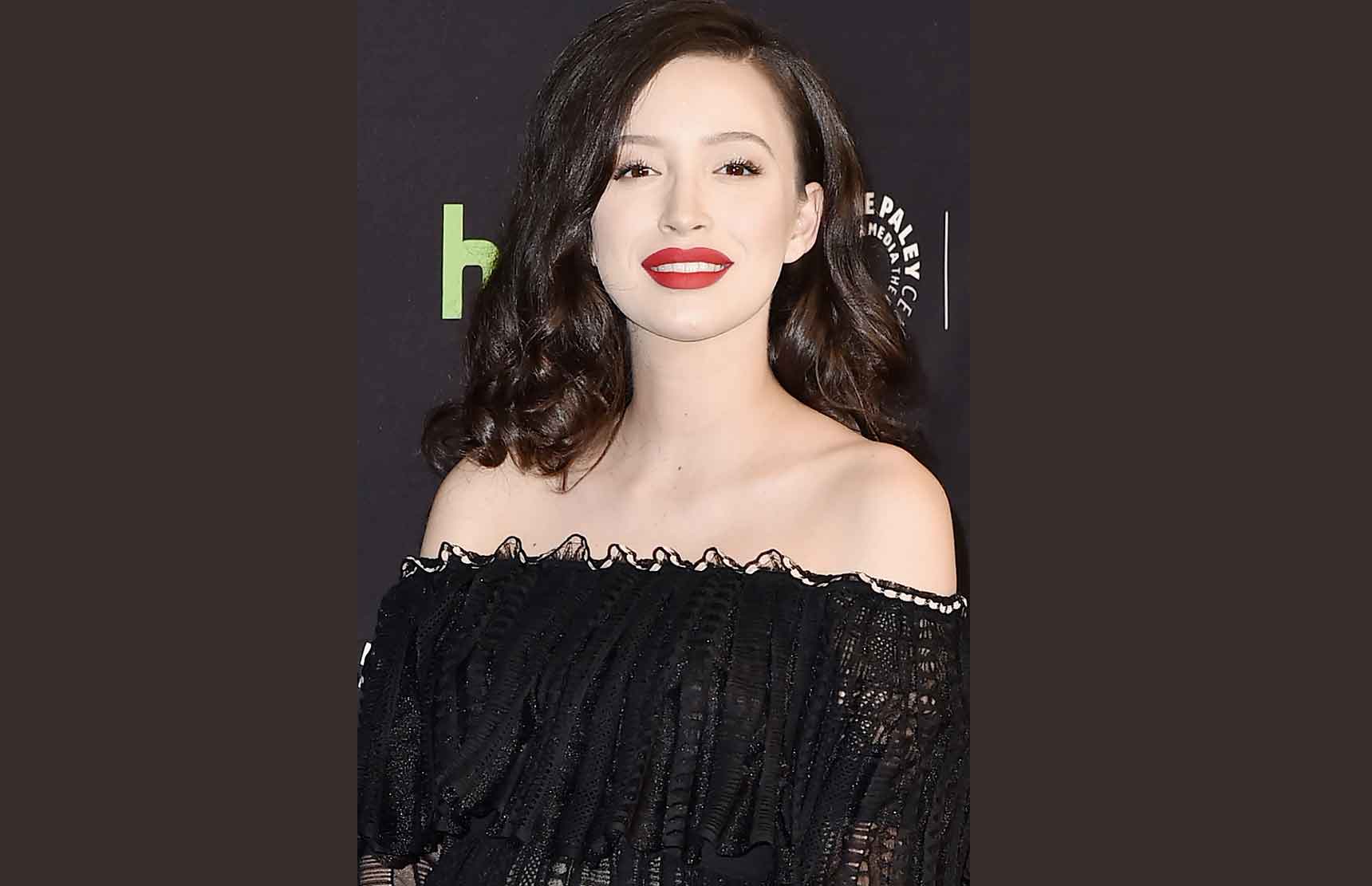 Christian Serratos is an American actress who rose to fame as Rosita Espinosa in the series The Walking Dead. In 2014, she joined the series and is still doing a great job in it. At the very young age of seven, she started her mo0delling career and in 2004, she debuted in the Film Industry. She shares her personal life with singer David Boyd and earns in millions as net worth. To know further details on Christian’s Age, Feet, Body Measurement, Husband, Baby, Boyfriend, and so on, keep scrolling the wiki.

She started figure skating from the age of three.

Christian Serratos- Career And Net Worth

The talented actress Christian Serratos’ net worth is estimated around $2 million with an annual average salary of 50k.

At the very young of seven, Christian contracted with Ford Modeling Agency and started modeling. Her first acting career was in 2004 with a Nickelodeon series, Ned’s Declassified School Survival Guide and played the character of Suzie Crabgrass.

She also appeared as Angela Weber in a movie adaptation of the eponymous novel Twilight. Apart from movies, she has appeared in the video for The Black Keys’ Howlin For You.

Her other credits include The Secret Life of the American Teenager, Flight 7500, 7th Heaven, 96 Minutes, Pop Star, 7th Heaven, American Horror Story: Murder House, and much more. Since 2014. Serratos has portrayed the character of Rosita Espinosa, on the series The Walking Dead.