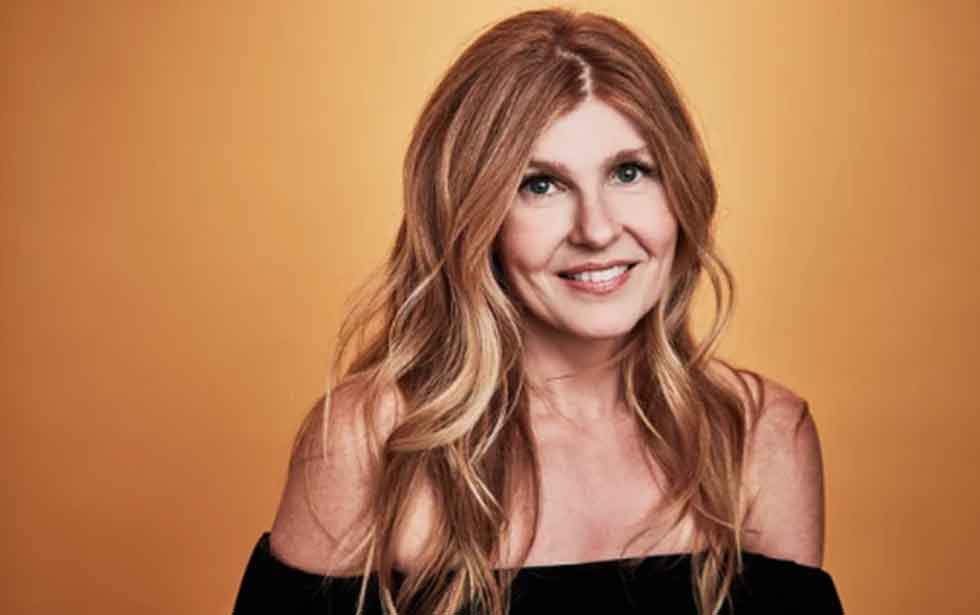 Connie Britton is an American actress, producer, and a singer who rose to fame after appearing as a country singer Rayna Jaymes in the popular ABC/CMT musical drama series Nashville. The actress still uses her married name Britton even if she is already separated from her ex-husband, John Britton.

We are all quite up to date with her professional life but what about her personal life? Is married to someone after divorcing the former husband, John Britton? Who is her current boyfriend? We have all the details here.

Connie Britton was born Constance Elaine Womack on 6th March 1967, in Boston, Massachusetts to physicist and an energy company executive Edge Womack, Jr., and musicain, Linda Jane. She was raised in Rockville, Maryland along with her twin sister, Cynthia Womack.

She attended E.C. Glass High School and was also involved at a theater in her school. Later on, she joined Neighborhood Playhouse and Dartmouth College and after the graduation, she went to the Beijing Normal University.

She was previously married to banker John Britton. The former couple first met at Alpha Delta House at Dartmouth College and started dating. In 1989, she moved to Manhattan with him and got married on 5th October 1991. The relationship, however, did not last long, and after four years, in 1995, they divorced.

As of 2018, the 51-year-old actress, Britton is not in a relationship. She probably is too busy with her career and family responsibilities that she does not have time to be in a serious affair, but that does not mean she is not dating anyone. In an interview with Huffington post she said:

“I’m not in a full-time relationship right now, but I am [dating]. That’s part of the balancing act, and it’s an important part!”

She also shared her thoughts about dating younger men to Us Weekly, stating:

She is the loving mother of a beautiful boy named Yoby. She adopted him from Ethiopia. Talking about her son she said:

“My son is adopted from Ethiopia so I always say I can take very little credit, but he, from the beginning, just inherently has had such an open and curious heart and love of life.”

She also talked about how she wished her son to have a perfect father:

“I have faith that I’ll find that. It’s just in a different order. I’ve always hoped to find a man that will be a great husband and father”.

She is definitely is a proud and caring mother.

Connie Britton’s Net Worth, Salary and Other Properties

The actress, Connie Britton has a net worth of $8 million collected from career acting career as of 2019. As per some of the sources, she is supposed to receive around $100,000 per episode of Nashville.

She made her television debut in 1995 in the ABC sitcom Ellen playing the character named Heather and the same year made her big screen debut in the comedy-drama movie The Brothers McMullen. She is most famous for portraying the role, Sharon Gaines in the popular movie Friday Night Lights and also as Abby Sellers in the Last Winter.

Similarly, some of her other popular TV shows and movies include This Is Where I Leave You, Me and Earl and the Dying Girl, and Professor Marston and the Wonder Women. She received an Emmy and a Golden Globe nomination for her outstanding performance on Nashville.

Some Facts of Connie Britton

Don’t miss to have a look at the bio, net worth, career, relationship, children, dating, married, husband, the boyfriend of Marty Lagina, Maria Brink.