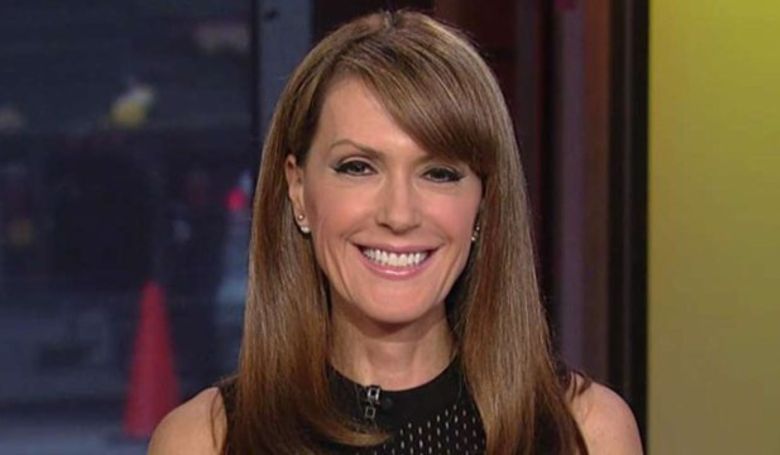 Dagen McDowell is an American anchor on the Fox Business Network and a business correspondent for the Fox News Channel. Besides, she is the business news anchor is a former contributor on the Imus In The Morning radio show and a regular guest on FNC’s Hannity.

Dagen McDowell was born to American parents in Brookneal, Campbell County, U.S, on January 7, 1969. As of 2019, she is at the age of 50 with the star sign of Capricorn which defines her personality as ambitious. Well, her birth name is Mary Dagen McDowell.

She grew up with her parents in a friendly and educational environment along with her brother in her hometown. Furthermore, there is no factual information regarding her parents, childhood, and siblings.

Talking about McDowell’s education, she graduated from Wake Forest University and with a major in Art History.

Fox Business Network anchor, McDowell is a married woman. She tied the knot with Jonas Max Ferris, an American economist, and investment advisor. Ferris also worked for Fox News as an economic analyst, in 2005.

The couple met each other on the set of stocks and investment news program, Cashin’ In.

As of now, they haven’t shared their children and there is no news and rumors in media site regarding the conflict, extra-marital affair, and divorce in their marital relationship. Thus, The couple is living a blissful life.

Dagen was previously married for 11 months and divorced in 2002. She has not revealed the identity of her first husband.

Following her divorce with her first spouse, she started dating Ferris. They were familiar with each other before McDowell’s first divorce. Currently, she is living happily with her husband in Virginia, United States.

Dagen McDowell’s Career and Net Worth

McDowell has an estimated net worth of $5 million. She has earned a good amount of money from her career. She receives an annual salary of $350 thousand dollars. The famous FBN anchor also has a successful career, from she has maintained the net worth.

Dagen McDowell started her career at the Institutional Investor’s Newsletter Division as a financial journalist. She worked at SmartMoney Magazine and SmartMoney.com.

Later, she served for TheStreet.com having her own personal finance column called “Dear Dagen” where she used to help her audiences solving their questions and issues.

Currently, McDowell hosts Fox Business Network’s “Mornings with Maria”, Bulls and Bears, and Markets Now. Also, she appears on Outnumbered, Cavuto On Business, and Your World with Neil Cavuto.