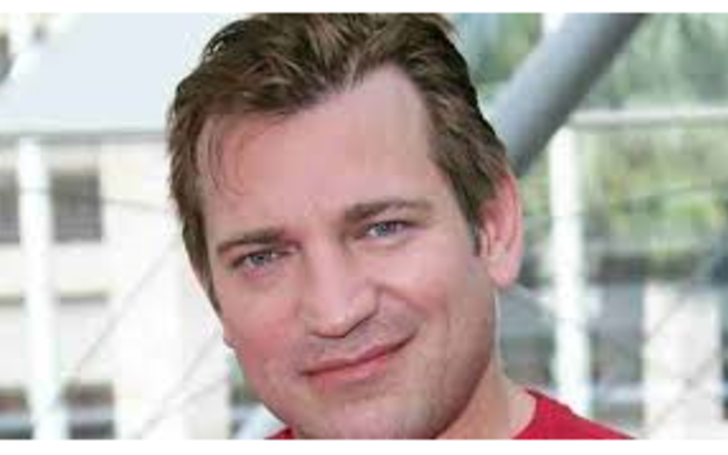 Dimitri Diatchenko is an American actor and musician who featured in various movies. He made his first media appearance in 1997 in short movie Goiterboy, and G.I. Jane.

Dimitri was born April 11, 1968, San Francisco, California, the U.S under the birth sign of Aries. He holds an American nationality and belongs to a white ethnic group. He raised by his parents Nikolai Diatchenko along with Sofia Diatchenko, Athena Diatchenko, Noela Diatchenko, Dino Diatchenko.

The 50-year-old actor is still not married yet and also he is living a single life.  Previously, he was in a relationship with a girl who is still a mystery and later, he broke up.

Till date, his former girlfriend has remained anonymous. There is no details confirmation about the relationship in the media. He keeps his personal life secret.

He maintained his personal life secret from the media. Also, there are no past records about the actor’s relationship and affairs.

Dimitri Diatchenko’s Net Worth and Career

The actor has an estimated net worth of $ 500 thousand. He accumulates his wealth from his two-decades-long career in the acting and music industry. Also, he receives an average income that ranges from $50 thousand to $100 thousand per year from his career.

Moreover, he earns a salary which ranges from $30 thousand to $60 thousand per episode in various television series. He bagged good sum of money from the film Indian Jones and the Kingdom of the Crystal Skull that collected $786.6 million against the budget of $185 million.

Likewise, he also featured in the movie Get Smart that made $230.7 million with a budget of $80 million. Also, he is a musician from which he earns an impressive income from $20k to $40k per month.

Furthermore, Diatchenko started his acting career in the late 1990s, as he appeared on numerous television series.

He also played in the motion pictures Indiana Jones and the Kingdom of the Crystal Skull and Get Smart. His first work in a video game came in 2005, as he provided additional voices for Medal of Honor: European Assault.