home Biography From The Rock To Gigi Hadid, Find Out Celebrities Secret To Slim, Healthy, And Beautiful Body Here!!

From The Rock To Gigi Hadid, Find Out Celebrities Secret To Slim, Healthy, And Beautiful Body Here!! 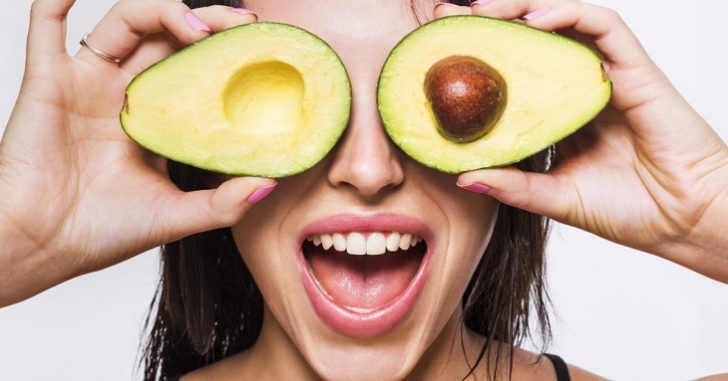 Body and Relation Status of From The Rock To Gigi Hadid, Find Out Celebrities Secret To Slim, Healthy, And Beautiful Body Here!!

Celebrities are the reflection of who you want to be. Everybody wants to live their life and wants to have what they have especially their looks. Many people dream to have a body like that of a celebrity. Well, who wouldn’t want to have a perfectly shaped body?

Although some of us may think that getting 6-pack abs or hourglass figures is easy but celebrities work incredibly hard to achieve a healthy and good looking body. They spend a huge bulk of their time working out and they also maintain a strict diet that helps them eat healthily.

While we may not be able to help you transform your body like Christian Bale who is one of the most extreme examples of body changing celebrities, we can help you get in shape with some of the methods that celebrities use.

What Do Most Celebrities Do To Get Perfect Bodies?

Most people believe that celebs acquire a healthy body by spending millions of dollars and hiring nutritionists as well as going to the most expensive gyms but unless someone takes the initiative to work hard on themselves no amount of money can give them a great bod.

Similarly, God of Thunder, Thor himself, Chris Hemsworth has said that “No amount of money makes someone else do the work for you. If you can’t afford a trainer, that’s fine. Use friends. Use anyone.”

So, what is the secret to most celebrities’ perfect figure? Almost everyone in Hollywood has said the same thing about working out and getting a fit body, you have to put a lot of effort to look like JLo does or Hugh Jackman does.

Most celebrities work day and night to maintain such a good figure. Some squeeze in workouts between their shoots. Some celebrities get up earlier than most of us and workout before a busy day on set. The workouts, as well as diet plans, vary from celebrity to celebrity.

But a common answer among A-listers is that a healthy diet paired with a dedicated workout and consistently putting in the hours will give you a nice looking body. Some celebrities, however, take the extra effort to make their body look good.

Below are some celebrities who put extra effort into their workout regime:-

You would expect a man nicknamed “The Rock” to be buffed right? If so you are correct. Dwayne Johnson also popular by his stage name “The Rock” is one of the fittest and most buffed celebrities in the industry.

He works out like a machine and also keeps a strict diet avoiding unhealthy food. He works out 5 days a week and rests for 2 days before working out the next week.

His recommended workout regime consists of 15 minutes of cardio five times a week and training abs and calves two or three times a week.

If an Avenger were to give you workout advice you would willingly take it, even more so when Captain America, Chris Evans is the one giving you advice. Evans fulfills the role of the buffed and fits All-American superhero and his body manages to stand out among a star cast.

He said in an interview that he was able to acquire such a great body from his workout regime which makes him ” absolutely destroy” them. He said that he would take two sets of muscles and absolutely go to town on the workout for about 2 hours. Seems a bit harsh but no pain no gain right?

As a model you are expected to flaunt a gorgeous figure, Gigi Hadid is one of the most incredibly fit and good looking models so we can aspire to get a body like hers.

Her workout regime consists of a lot of cardio along with exercises from boxing, running, jumping rope, etc. She also eats a diet of healthy food and keeps a cheat day. She also follows the HIIT workout model which consists of intense workouts with short breaks in between.

A name synonymous with beauty and fitness, Megan Fox has a figure that most of us dream of getting. The model and actress got a perfect figure by making a lot of sacrifices. In fact, she left carbs altogether and follows a strict diet plan that makes her avoid carbs in every form.

Would you be able to leave those mouth-watering fries forever in order to maintain a figure like Fox’s? For a figure like hers maybe you could. Remarkably, her figure is as good as it was if not better even after her pregnancy.

She does a 5-minute warm-up Cardio and follows it up with 4 sets of 20 reps of both upper and lower body circuit exercises. Then she does the Core Set and does cardio cool down for 5 minutes.