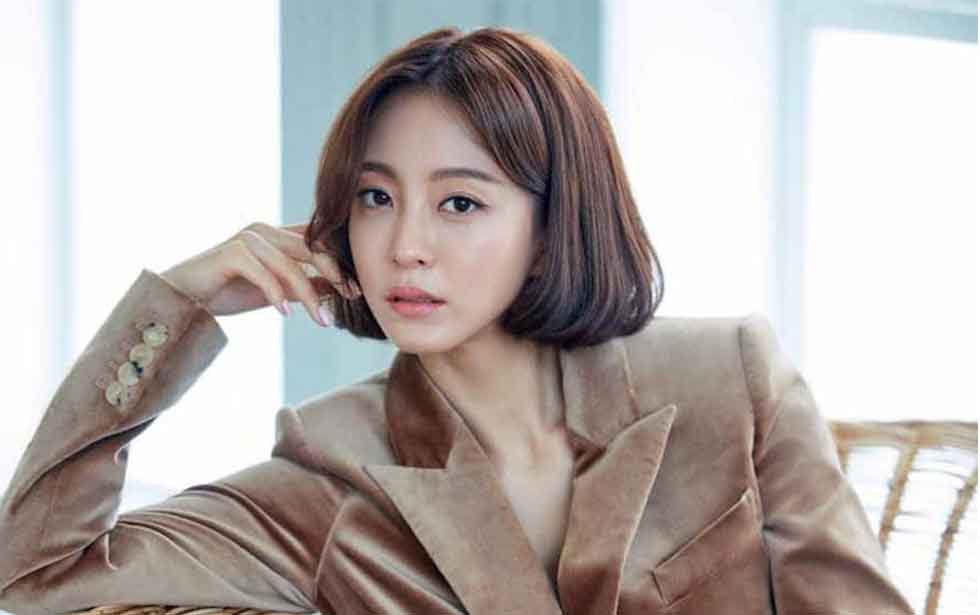 Korean actress, Han Ye-Seul is best known for her leading role in the South Korean film and television series like Couple or Trouble in 2006, Tazza in 2008, and Birth of a Beauty in 2014.

America born South Koren actress, Han Ye-Seul is being treated for her medical accident which occurred during a surgery to remove a lipoma. So today here we present a short bio which deals with detail information about Han Ye-Seul’s surgery, boyfriend, dating and net worth.

Han Ye-Seul was born on 18th September 1981, in Los Angeles, California as Leslie Kim. She completed her high school graduation from Cerritos High School and then attended Cerritos College with an associate degree in Computer Graphics. As she was born in California, her English is fluent.

Well, Han began her career as a supermodel. In 2003, Han adopted the stage name Han Ye-Seul and made her acting debut in the popular sitcom Nonstop 4. And her appearance in the sitcom garnered her quick recognization. After that, she was featured in the music video With Me in 2003, Love Song in 2010.

Han renounced her US citizenship and became a citizen of South Korea. In 2004, she appeared in the South Korean series ‘Forbidden Love’,  TV series Nonstop 5. She also appeared as host of the music program ‘MBC Gayo Daejejeon’, ‘Section TV’ and in the SBS show ‘Inkigayo‘.

Han made her big-screen debut in 2007 with the romantic comedy film ‘Miss Gold Digger’, ‘Will It Snow for Christmas?’,  ‘Spy Myung-Wol’, and ‘Penny Pinchers’. In 2014, she made her comeback with the comedy TV series, ‘Birth of a Beauty’.

Han’s excellent performance in the series ‘Birth of a Beauty’ brought her to the spotlight and let her earn several awards like Top Excellence Award, Actress at the 9th Korea Drama Awards.

Han also followed with some of the leading roles in the some of the romantic comedies like Madame Antoine: The Love Therapist in 2016 and 20th Century Boy and Girl in 2017.

Well, Han became a victim of a medical error

In May 2013, Han started dating Teddy Park, an American rapper, and producer. He is of South Korean descent and is also the famous songwriter. In 2014, Han publically declared her love for Teddy during an awards function. She said,” …and lastly, I want to say, I love you, to my boyfriend Teddy, who I love very much. We loved much this year, and let’s love a lot again next year.”

But back in 2016, Han’s agency Key East said that they have broken up. Key said that the two have broken up and had decided to remain as Sunbae and Hoobae who cheer each other on. He added,” it is difficult to confirm what the reason for their break up is or when exactly it took place.”

Han YeSeull has accumulated a tremendous sum of money from her acting professions and also has maintained a standard life. But the exact figures of her salary and net worth are currently not known.