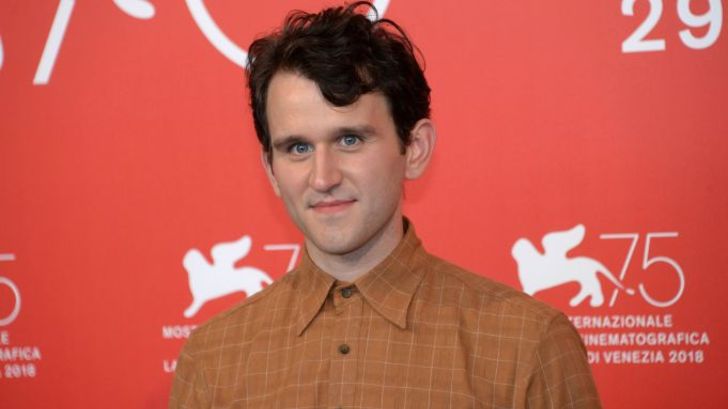 Harry Melling is an English film and television actor who first gained recognition as Dudley Dursley in the Harry Potter film franchise. He most recently played Harry Beltik in the Netflix drama miniseries The Queen's Gambit.

Who Does Harry Melling Play in "The Queen's Gambit"?

Harry Melling's most recent turn finds him as Harry Beltik in the Netflix seven-part drama miniseries The Queen's Gambit.

Set in the '50s and '60s, the series centers around Beth Harmon (Anya Taylor-Joy), an orphaned chess prodigy on her way to becoming the best chess in the world while battling her drug addiction and mental health.

Years before he became a household name through his performance in The Queen's Gambit, the-then 10-year-old Melling made his on-screen Dudley Dursley, a spoiled brat and the only cousin of the titular character, in the film adaptation of J.K. Rowling's fantasy novel series, Harry Potter.

He was a recurring character throughout five of the eight movies in the series starring Daniel Radcliffe as the titular character.

Between the filming of the last and the second-to-last movie in the Harry Potter franchise, Harry Melling underwent a drastic weight loss and was almost unrecognizable, almost to the point his role was recast.

Fortunately for Melling, he put on a fat suit and reprised the role for his final appearance.

What Other Movies & TV Shows Has Harry Melling Been In?

In addition to the Harry Potter film series and Netflix's The Queen's Gambit, Harry Melling has been in movies like The Lost City of Z, The Current War, The Ballad of Buster Scruggs, The Keeper, Waiting for the Barbarians, and The Devil All the Time, and TV series like Merlin, Just William, Garrow's Law,  The Musketeers, The War of the Worlds, and His Dark Materials.

How Old Is Harry Melling? What Is His Height?

According to celebritynetworth.com, Harry Melling has been reported to have a net worth of $3 million.