Home entertainment Is Tyler Posey Dating Anyone After Breakup with Sophia Ali? Relationship with Seana Gorlick

Is Tyler Posey Dating Anyone After Breakup with Sophia Ali? Relationship with Seana Gorlick 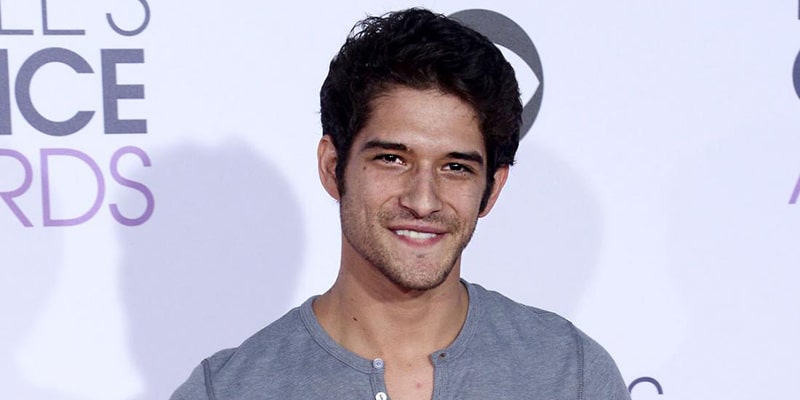 Famously known for his role of Scott McCall on the MTV series Teen Wolf, Tyler Posey is one of the prominent Hollywood actors. With more than two dozen film and television credits to his name, Posey has created his own space in the industry.

Not only his acting, but Tyler Posey is also famous for his relationships. The 28-year-old actor has dated some prominent figures since his split from his childhood sweetheart Seana Gorlick. Let's have a glance on Posey's girlfriends after Gorlick.

Actor Tyler Posey told Us Weekly in an exclusive interview in early December 2019 that he was a single man after his breakup with Sophia Ali. At Netflix's Fast & Furious Spy Racers world premiere, the 28-year-old Teen Wolf star said,

I don't have a girlfriend. I'm focused on work and just myself. I kind of mess relationship up sometimes. I don't know if i'm meant for them.

At the time, Posey also said he felt pressure to have a perfect relationship as portrayed on TV series and movies.

He Dated Sophia Ali Two Years Before Abrupt Breakup in 2019

The Fast & Furious Spy Racers star dated actress Sophia Ali for more than two years. They first met on the set of the 2018 horror movie Truth or Dare. Months after the couple started dating, Posey took to his Instagram in January 2018 where he addressed the Grey's Anatomy star as his girlfriend. He wrote,

I've just been able to open my eyes about it because of my girlfriend, Sophia

The couple, however, had been sharing their photos on social media since October 2017. In February 2019, Posey reminisced the couple's favorite activities together. Posey said,

We like to get a lot of Airbnbs. We went to Hawaii not too long ago. We brought our dogs to Big Bear and just kicked it in the snow, lit a fire. We travel in cars. We take road trips. Play music, we write songs with each other.

Posey and Ali had not made any public appearance for long before the former announced he was no longer together with Ali with Us Weekly.

Tyler Posey and Seana Gorlick Dated for a Decade

Actor Tyler Posey was in a committed relationship with his childhood sweetheart Seana Gorlick for more than ten years. They started dating in their middle school days and remained together until 2013. After over ten years of relationship, Tyler Posey revealed in July 2013 that he and Gorlick were engaged during their 12-day vacation to Hawaii.

Later that year, Posey revealed he had called off his engagement with Gorlick. He revealed the sad news to Us Weekly at the ASPCA Cocktail Event in October.

Posey, however, couldn't get out of the relationship for years. In an interview with People in 2016, Posey said he "still really miss her." He added: "I can't believe I have an ex-fiancee." He also said he was not ready to get back in the dating game any soon. He said,

A year after the breakup, I said,'Okay. I'm going to see if I'm ready to get back into relationships.' But I wasn't ready.

The actor and host further added he had been dating casually, however, wasn't looking to settle down anytime soon.

During mid-2016, Posey was briefly linked with the Famous in Love actress Bella Thorne. They were also snapped sharing a smooch while out and about in West Hollywood. The pair parted their ways shortly.