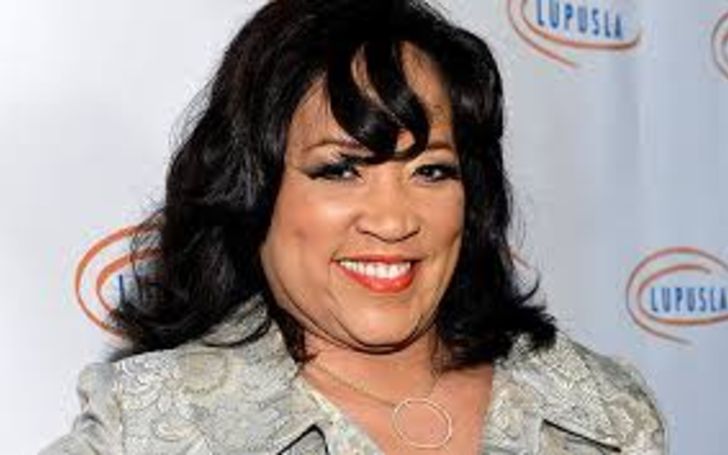 The Emmy Award-winning actress, Jackee Harry is also known for role as Lisa Landry on the ABC/The WB sitcom, Sister, Sister and had a recurring role in the series Everybody Hates Chris. Also, she received a Golden Globe nomination for her supporting role on the television series 227.

Born as Jacqueline Yvonne Harry on August 14, 1956, in Winston-Salem, NC under the birth sign of Leo. She holds an American nationality and belongs to a white ethnic group.

Regarding her education, she graduated from Long Island University with a Bachelor of Arts in education. She worked as an American History teacher at Brooklyn Technical High School for two years before beginning a career on the New York stage

The 62-years-old actress is currently divorced and has a son. Well, she was married to Elgin Charles Williams, in 1996. After seven years of marriage, the couple divorced in 2003. Moreover, the couple had adopted a son, Frank, in 1997.

At the age, she has managed to keep her relationship status somehow mysterious to the media. Till date, there is neither news nor any rumors about her dating and affairs.

Jackee Harry’s Net Worth and Career

The American actress and television personality, she has an estimated net worth of $6.5 million. A reliable source reported that the average salary of an actress is estimated to be around $50,000 and singers can expect to earn about $45,000-$65,000 per year. Well, she is living a lavish lifestyle.

In 1978, Harry made her Broadway debut in A Broadway Musical. She made her return to the theater by starring as Billie Holiday in the play Lady Day at Emerson’s Bar and Grill, in 1994.

In 1983, Harry made her television acting debut in Another World as Lily Mason, a role she continued until 1986.  Also, she appeared Lisa Landry, the adoptive mother of Tia Mowry’s character, on the sitcom Sister, Sister, from 1994 until 1999.

Dallas, I'm coming to spend Mother's Day weekend with YOU! Get your tickets for any night May 10-14 at MommasBoyThePlay.com

In addition, She also had a recurring role as Vanessa on the UPN/The CW series Everybody Hates Chris and BET Series Let’s Stay Together. Jackee played in the 2 Broke Girls episode “And the Sax Problem” in 2016.