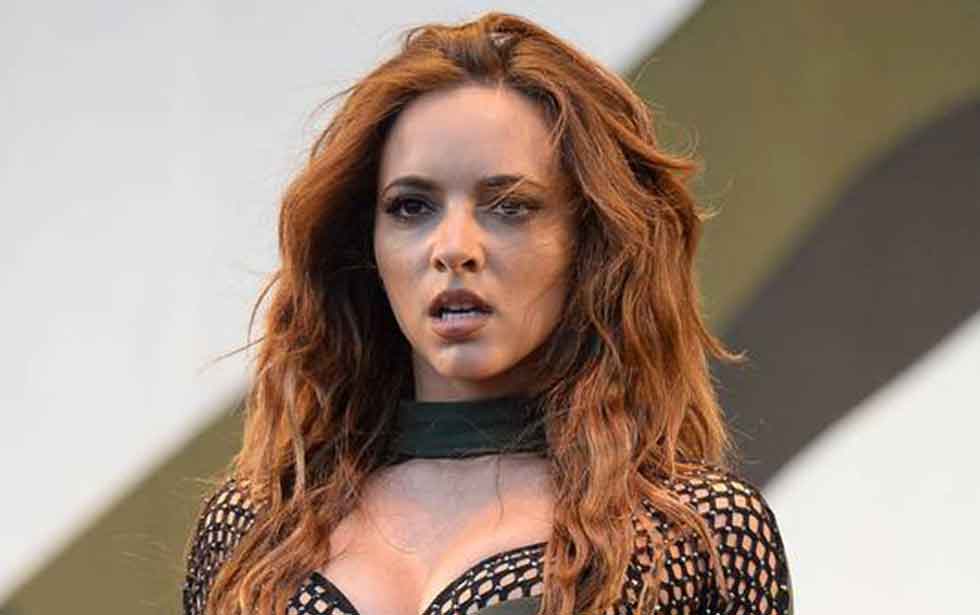 Jade Thirlwall is an English singer mostly known as a member of the popular all-girl group Little Mix. The band was the winner of the eight season of the X-Factor. Perrie Edwards, Jesy Nelson, and Leigh-Anne Pinnock are the other members of the band. They released their first album DNA in 2012 which reached number 3 on the UK charts.

Thirlwall is dating someone at present. Who is her boyfriend? How it all started? We have all the details of the couple’s relationship here.

Jade Thirlwall Is Dating Someone? Who Is her Boyfriend?

The 25-year-old singer, Jade is dating Jed Elliott who is popular as the member of an English rock band The Struts. The couple started dating in February 2015, and it was love at first sight for both of them.

During an interview, Jade revealed, how she was the one who approached Jed.

‘I did sort of have to chase him for a few months to get the end results, but I’m not a quitter, so I kept going, and well here we are!’

Despite their hectic schedule, the couple is very much in love, and their cute red carpet appearances and social media posts clearly support out statements.

Previously she was in a relationship with British dancer, Sam Craske. The couple first met in April 2012 and started dating. The duo, however, could not maintain their relationship for long and broke up after two years in June 2014.

In 2015, there were rumors of Jade having an affair with The Vamps’ bassist Connor Ball, but, the pair never denied nor confirmed the relationship.

She was born as Jade Amelia Thrilwall on 26th December 1992 to Norma Badwi and James Thirlwall and was raised in the Laygate neighborhood of South Shields, Tyne, and Wear. She first auditioned for The X Factor in 2008 where she sang The Beatles’ I Want to Hold Your Hand but got eliminated at Bootcamp stage.

She also auditioned in 2010 but failed to impress judges, and finally the year 2011 brought success in her life. She not only got selected but also became the member of Little Mix.

She attended South Tyneside studying a range of courses. Jade struggled with anorexia nervosa; an eating disorder after the death of her grandfather and experiencing bullying at school. She revealed her struggles in the group’s book, Our World. Some of her personal details are listed below:

She loves animals and has a pet beetle, named Berry. He nickname is Pickle; she got her name because she was very adorable and could be kept in a pickle jar.