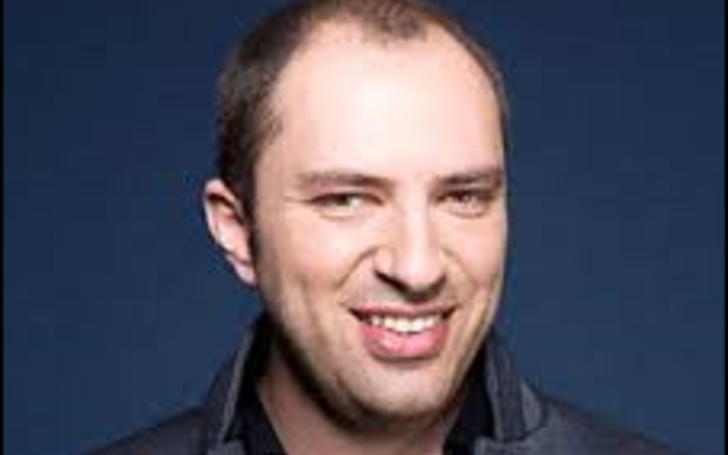 One of the famous Ukraine-American entrepreneur and computer programmer, Jan Koum was the former CEO and the co-founder of WhatsApp. In 2014, he joined the Forbes list of the 400 richest Americans, with an estimated worth of over $7.5 billion.

Jan Koum was born on February 24, 1976, in Kiev, Ukraine under the birth sign of Pisces.  He holds an American nationality and belongs to a white ethnic group.

He grew up in Fastiv along with his mother and grandmother. His mother worked as a babysitter, whereas Koum used to work as a cleaner at a grocery store. His father died in 1997 and his mother died in 2000 due to cancer.

Regarding his education, Jan attended at San Jose State University.

Jan Koum is not married yet. Also, he hasn’t shared much information about his personal life in the public. He prefers to maintain distance from the limelight.

As per some online sources, Jan Koum has been dating Ukrainian based supermodel, Evelina Mambetova since 2014. However, the couple hasn’t confirmed anything about their love life.

Jan Koum’s Net Worth And Career

In addition, Jan sold his messaging app, WhatsApp for $19.3 billion to Facebook in cash and stock. Also, he agreed to a yearly base salary of $1 with stock options worth billions. In 2018, WhatsApp had 450 million monthly active users which reached 1.2 billion. WhatsApp celebrated its deal with Facebook by popping Champagne bottles which cost about $200 million.

Initially, Jan Koum joined Yahoo as an infrastructure engineer in 1997, where he became good friends with Bruan Acton, one of Yahoo’s earliest employees. They worked together at Yahoo for nine years. However, Yahoo did not offer them the opportunity to explore social media, so they quit their jobs in 2007.

In 2009, Koum bought a new iPhone. He realized the potential offered by the market for iPhone compatible applications. They incorporated their new company—called WhatsApp Inc.—on Koum’s birthday, February 24, 2009. The pair launched the WhatsApp Messenger in early 2010.  By 2016 WhatsApp became the most popular messaging application with a user base of $1billion.