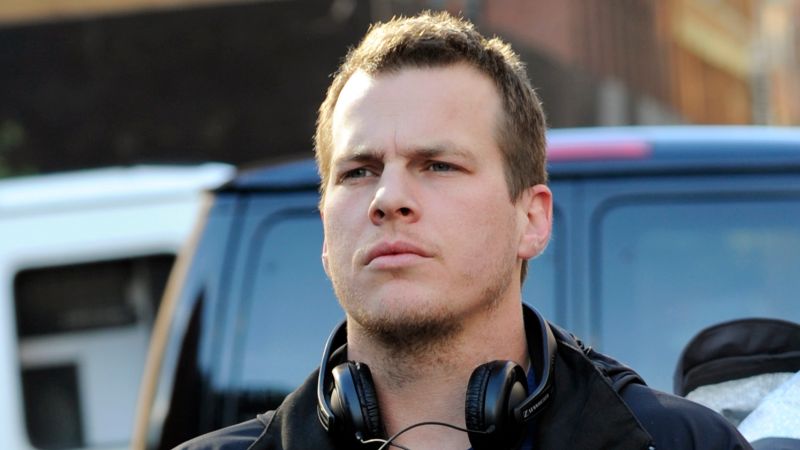 An Academy Award-nominated Jonathan Nolan is a television producer, screenwriter, director, and author.

7. Wanted to Shed His London Accent

Born in London, Nolan spent most of his childhood in America, specifically in Chicago.

In his stay in Chicago, Nolan realized English accent was quite unpopular there, and he started learning Chicago's native accent to sound like a "good Chicago kid."

6. Nolan is a Huge Game of Thrones Fans

In the promotional video released before the premiere of the HBO series Westworld, Jonathan Nolan stated that he is a big fan of the HBO fantasy drama series Game of Thrones.

5. Has developed a Dedicated Cult

Both of the brothers, Christopher Nolan and Jonathan Nolan, have enjoyed the success of their career.

In doing so, both brothers have developed a devoted cult following. The followers identify themselves as "Nolanists," described as the one who supports the ideology of Nolanism.

4. His Relatives are in the Entertainment Industry

Jonathan's older brother Christopher Nolan is a Hollywood mogul. The filmmaker has given multiple hits that have been able to win ten Oscar Awards and 34 Oscar nominations.

Jonathan is the nephew of John Nolan, a British movie, and television actor known for his role in Batman Begins.

In an interview with Larry King, Nolan noted that his favorite place to write is the beach where he can hear the sound of waves and is far from the humdrum of the city.

He also stated that his ideal time to write is midnight as he said it's noise-free, and he can concentrate more on his writing.

Ironically, Nolan considers himself to be a writer that hated writing. Nevertheless, he loves it when the work is done after many jumbled thoughts are finally organized and made into a fictional story.

Jonathan Nolan is credited as writer, director, and executive producer of two series: Person of Interest and Westworld.

Person of Interest won eight awards, including People's Choice Awards for Favorite New TV Drama. Altogether, the series ran for five seasons and garnered good reviews from critics as well as from its viewers.

Another series Westworld has also been successful and has received positive reviews with particular praise for the story, visuals, and acting. Westworld's first season started in October 2016, and the third season is all set to broadcast in the first half of 2020.

1. Is married to Lisa Joy

Jonathan met the New Jersey native Lisa Joy at the premiere of the 2000 American psychological thriller film Memento, which was directed by his brother Christopher.

As a matter of fact, Jonathan had previously written a short story, titled Memento Mori which later on became the base story line for his brother's 200 project Memento.

Nolan and Lisa Joy dated for long before tying the knot in 2009. The husband-and-wife share two children; a son and a daughter, together.

Meanwhile, Lisa is a co-creator of Westworld alongside her husband Nolan. She also made her directorial debut from the series which star cast include the actors such as Evan Rachel Wood, Thandie Newton, Jeffrey Wright, James Marsden, Tessa Thompson and more.