home Biography Who is Josh Holloway Wife? His Body Measurements, Family Life, And Net Worth

Who is Josh Holloway Wife? His Body Measurements, Family Life, And Net Worth 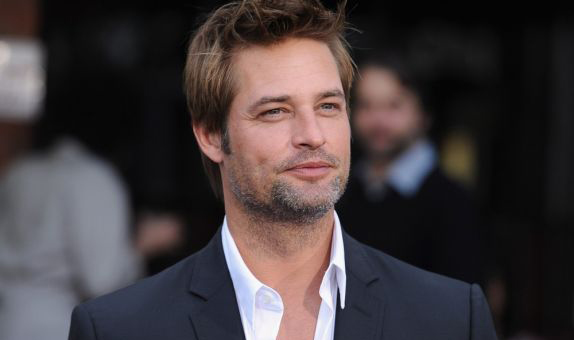 Body and Relation Status of Who is Josh Holloway Wife? His Body Measurements, Family Life, And Net Worth

Josh Holloway is an Actor, model, and producer, best known for his roles as James “Sawyer” Ford in Lost. He has also appeared in Mission: Impossible – Ghost Protocol and Sabotage. Holloway has shown his acting skills on the CBS drama Intelligence as Gabriel Vaughn, and he has also appeared on the science fiction drama Colony.

Josh Holloway was born on July 20, 1969, in San Jose, California and grew up in Free Home, Georgia. Holloway has an American nationality and belongs to the white ethical background. He has reached the age of 48 years.

For his Education, he joined Cherokee High School in Canton, Georgia and later he graduated from the University of Georgia. Due to his financial constraints, Josh left the t University after one-quarter.

Josh struggled to build his career in the modeling sector and started working as a runway and print model, for the top brands such as Dolce & Gabbana, Calvin Klein, and Donna Karan. He made his acting debut in an episode of Angel.

He has shown his acting talents on Mi Amigo, Moving August, and Cold Heart. His career took a different height after he appeared as James “Sawyer” Ford in the hit television series Lost.

Some of his notable roles include in the films and series such as Battle of the Year: The Dream Team, Mission: Impossible – Ghost Protocol, Sabotage, Doctor Benny, Walker, Texas Ranger, Intelligence, Yo Gabba Gabba!, and so on. Since 2016, he is working in the series Colony as Will Bowman.

Josh Holloway has received several nominations and has to grab few of them. He has received Screen Actors Guild Awards for Outstanding Performance by an Ensemble in a Drama Series and Saturn Award for Best Actor on Television.

He is a married man and he is married to his lovely and beautiful girlfriend turned wife, Yessica Kumala. Josh and Yessica have a daughter named Java Kumala and son Hunter Lee.

He is a man with an athletic and strong body type with the height of 6 Feet 1 inches and weight of 80 kg or 176 lbs. His biceps is measured to be 16 inches.

From his work, he earns a net worth of $22 million