Justin Bieber Endorsement Deals: From Criticism For Calvin Klein Enhanced Physique To Launching His Own Fragrance 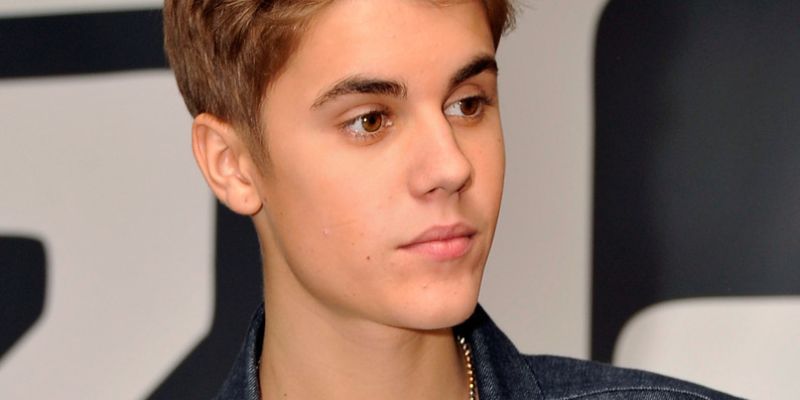 Grammy Award recipient Canadian musician Justin Bieber has had a flourishing singing career since the beginning of the 2010s. At the height of his career, Bieber has been part of various well-known brands.

From endorsing skin-care products to becoming the new face of Calvin Klein, the Yummy hitmaker has been in the spotlight not just as a singer but also as the endorser of the products he has supported in the years. So, how many brands have Bieber endorsed, and how has it been fruitful to him? All the details in the article!

The beginning of 2010 had been pretty lucrative for the teen pop star. Bieber's debut album had earned a Grammy nomination, and his success had spanned to a global level.

At the peak of his career, Justin signed a two-year deal with a skin-care product called Proactiv for which he received $3 million. Besides Beiber, Jennifer Love Hewitt, Kelly Clarkson, Katy Perry, Jessica Simpson, and many other well-known stars have also been part of the brand.

The same year, JB also teamed up with nail-care company Nicole by OPI to launch a nail polish line "The One Less Lonely Girl Collection". It became exclusively available at Walmart in December of 2010 and sold 1 million bottles in just two months of release.

In 2012, Biebs joined Adidas's collaboration list creating an Internet Scavenger to boost the sale of the company.

The 25-years old singer shot for Calvin Klein in 2014 and posted some stills on his Instagram account. In early 2015, he became the newest brand ambassador of Calvin Klein.

Nevertheless, he has recently appeared in the photoshoot along with his wife Hailey Baldwin for the latest Calvin Klein campaign in honor of the brand's 50th birthday.

Besides Calvin Klein, Bieber also teamed up with a new shopping app launched by Kevin Harrington called StarShop in June 2015. In addition to this, he has also endorsed Beats Electronics.

Following the success of the first perfume, he launched another in 2012 called Girlfriend and third, The Kelly in 2013. Beiber's latest fragrance named Justin Bieber Collector's Edition was launched in 2014.

In 2019, Justin released a deodorant line Here+ Now in partnership with Schmidt's Naturals.