Who is Kacey Barnfield? Know Her Bio, Net Worth, Career, Boyfriend, Affairs 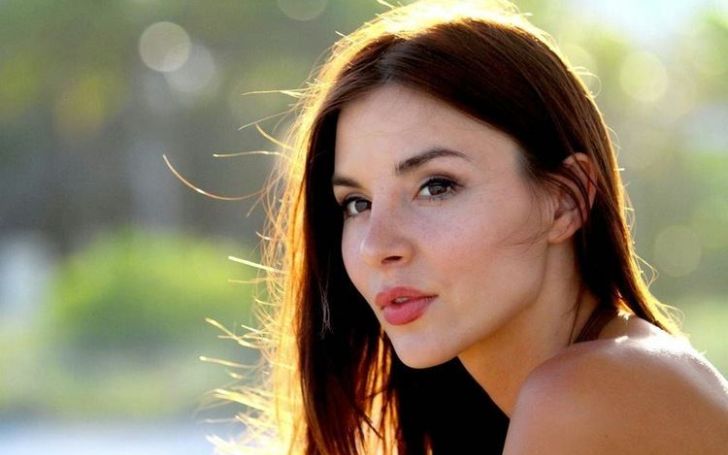 Body and Relation Status of Who is Kacey Barnfield? Know Her Bio, Net Worth, Career, Boyfriend, Affairs

The English actress, Kacey Barnfield is most notable for her portrayal as a Maddie Gilks in the series, Grange Hill and  Crystal Waters in the movie, Resident Evil: Afterlife. In the years 2014, she was listed in  FHM’s 100 sexiest women in the world in number 99.

Kacey Barnfield was born Kacey Louisa Barnfield to father, Malcolm Barnfield, and mother, Karen Clarke on January 14, 1988. She was raised along with her siblings: Kye and Tyla. She has spent most of her childhood in London and Los Angeles.

Barnfield was interested in acting since her childhood days and convinced her parents to send her acting class and joined a children’s agency. after some training, she got made her first TV appearance at the age of nine.

The 31-year-old, Kacey Barnfield seems to be living single life currently. But in past, she was in a dating relationship with an England cricketer, Stuart Broad. The former couple started their relationship in 2009 but it didn’t last more than three years.

After that once there was a huge rumor of her being in a relationship with her co-star but it didn’t come out officially. Maybe she wants to keep her personal life away from media.

Kacey Barnfield’s Career and Net Worth

The 31 years old, Kacey Barnfield started her career in 2000 with the hit children’s drama, Grange Hill. She was on the show for around 5 years.

Later, she appeared in the shows, Dream Team, Casualty, and Filthy Rich. Apart from these, her most notable act was in Lake Placid 3 and Resident Evil: Afterlife. Recently, Kacey has appeared alongside Iggy Pop, Ben Lamb, Darren Ripley, and Richard Blackwood in movies such as Blood Orange and Welcome to Curiosity.

Barnfield is currently busy making her career as she is filming movies such as Enchanting the Mortals, Bayou Tales, The Sugar Moon Tribe, and Skinny Budha. Most of these movies are set to release in 2019.

The actress, Kacey has a net worth of $500 thousand as per some of the source and her salary is around $100 thousand.

You also may like the biography of  Zoe Kravitz, Kimiko Glenn, Amber Rose Revah.