Who Is Katherine Heigl? Know About Her Age, Height, Net Worth, Measurements, Personal Life, & Relationship

Body and Relation Status of Who Is Katherine Heigl? Know About Her Age, Height, Net Worth, Measurements, Personal Life, & Relationship

Katherine Heigl is an American actress, film producer, and a former model. She is widely known for her role as Izzie Stevens on ABC’s Grey’s Anatomy. Her other recognized role was in the series, Roswell for which she received Teen Choice Awards and Saturn Awards nominations. Some of the movies Katherine appeared in are 27 Dresses, The Ugly Truth, Killers, Descendant, The Big Wedding, and Knocked Up.

Katherine Marie Heigl was born on November 24, 1978, in Washington, D.C. to mother, Nancy Heigl, and father, Paul Heigl. Her mother worked as a personal manager while her father was a financial executive and an accountant.

Katherine grew up with three siblings: two older brothers and an older sister. One of her brothers, Jason died while he was in his teens due to an accident. After that, her parents pushed themselves and Katherine into religion.

She has an American nationality and belongs to the white ethnic community. Since she was born in late November, her zodiac sign is Sagittarius. 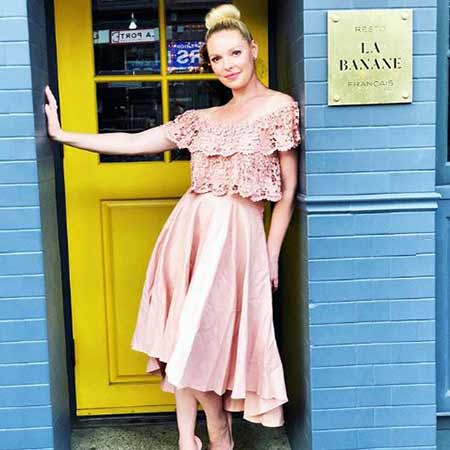 Katherine Heigl in her early days

Katherine Heigl is married to singer Josh Kelley. They got engaged in June 2006 and married more than a year later on December 23, 2007, in Park City, Utah. They have three children together.

Heigl and Kelley's first child, Naleigh (daughter) was adopted from South Korea in September 2009 while the second daughter, Adalaide Marie Hope was adopted from the US only in April 2012. Katherine and Josh also have their biological son, Joshua Bishop, who was born on December 20, 2016. 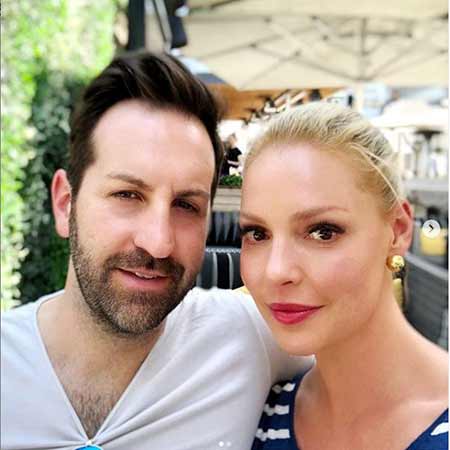 Heigl is also part of Heigl’s Hounds of Hope that saves dogs from high-kill rate shelters and places them in a more domesticated shelter where they are more in demand.

She currently resides in Toronto, Canada with her family after moving from her ranch in Utah.

Katherine Heigl has amassed a net worth of $30 million, from her career as an actress, producer, and model.

The movie, The Ugly Truth, in which Katherine starred alongside, Gerard Butler earned $205 million worldwide on a budget of just $38 million.

Katherine’s career began as a model for the agency, Wilhemina Models, at the age of nine. At a young age, she was soon earning $75 an hour for modeling.

Her debut as an actress came through the movie, The Night in 1992. Her first leading role came in the comedy My Father the Hero, in 1994. Two years later, she landed the role in Disney’s television film, Wish Upon a Star.

In 1999, she shifted to television with the role of Isabel Evans in the TV drama, Roswell which peaked her popularity. She played the lead role for three years till 2002. 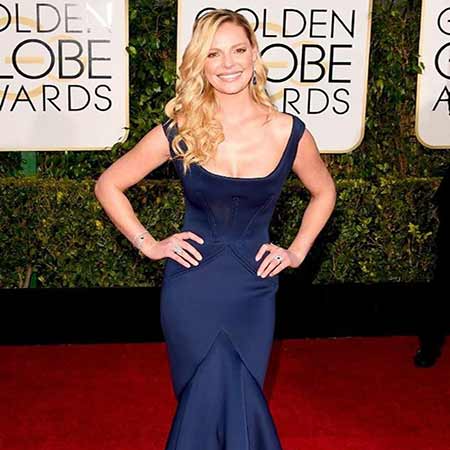 She gained a new level of fame and received many awards after she joined the show, Grey’s Anatomy in 2005. While shooting for the medical drama, she simultaneously starred in the comedy, Knocked Up with Seth Rogen and Paul Rudd. Heigl left Grey’s Anatomy in 2010.

In 2014, she joined the show, State of Affairs in the lead role for 13 episodes. She was also the executive producer of the show. Three years later, she starred in Doubt for 13 episodes as well. As of August 2019, Katherine is working in the drama television, Suits in the main role.

Some of the other movies she worked in are 100 Girls, 27 Dresses, The Ugly Truth, Killers, Descendant, The Big Wedding, Jackie & Ryan, and Unforgettable.

Who is Katherine Heigl?

Katherine Heigl is an American actress, film producer and a former model widely known for her role as Izzie Stevens on ABC’s Grey’s Anatomy.

What is Katherine Heigl’s age?

What is Heigl’s net worth?

Katherine Heigl has an estimated net worth of $30 million.

How much does Katherine Heigl weigh?

What is the eye color of actress Katherine Heigl?