home Biography Who Is Klay Thompson's Girlfriend? His Relationship Status

Who Is Klay Thompson's Girlfriend? His Relationship Status 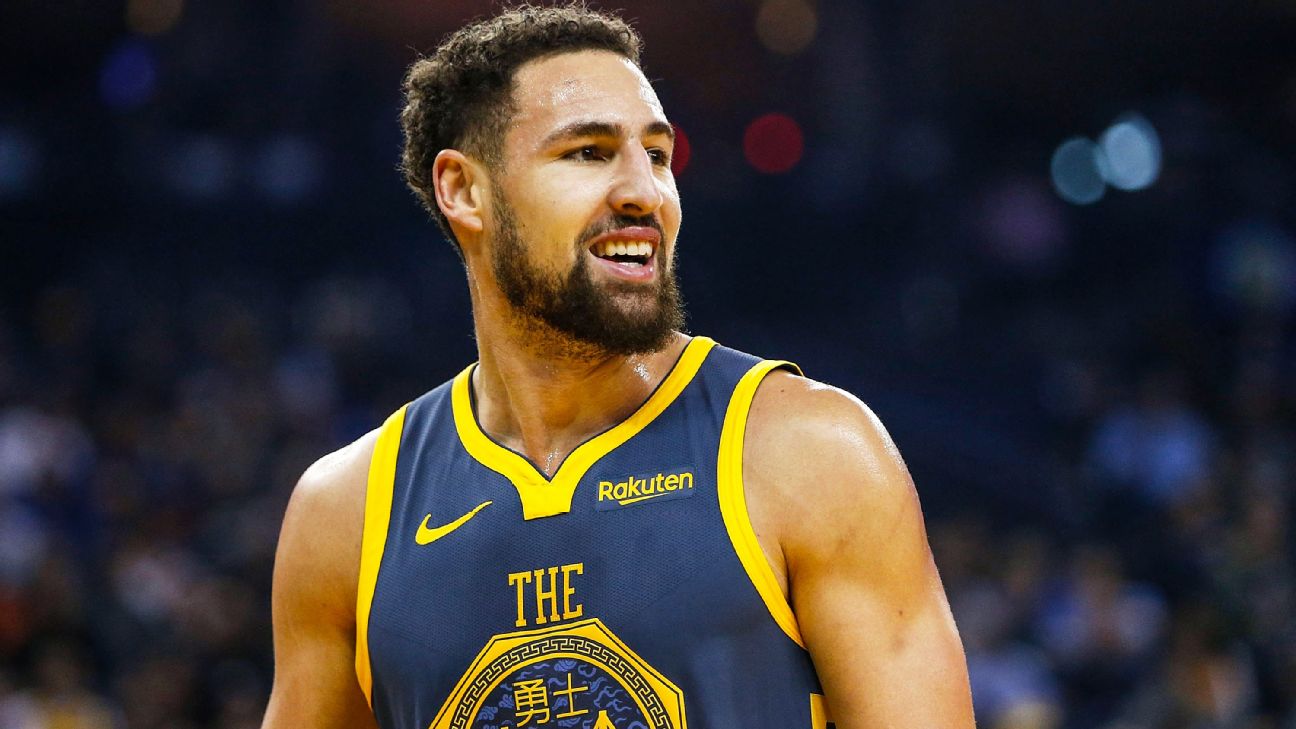 Body and Relation Status of Who Is Klay Thompson's Girlfriend? His Relationship Status

Klay Thompson is a basketball player who currently plays for the Golden State Warriors. The prominent player is also regarded as one of the greatest shooters in NBA history having won the NBA championship three times as well as becoming the NBA All-Stars five times. His key role in Warriors' consecutive 2017 and 2018 title wins further highlighted his skills.

Klay Thompson was born on February 8, 1990, in Los Angeles, California. He is the son of Mychal Thompson and Julie Thompson. He belongs to the family of players as his father was the first overall pick of the 1978 NBA draft while his mother played college volleyball.

Who Is Klay Thompson's Girlfriend?

Golden State Warriors star, Klay Thompson is currently dating his girlfriend Laura Harrier, an actress, is best known for her work in Spider-Man: Homecoming and BlacKkKlansman. Sources reported that the couple first met in late 2018. The two were quite private about their relationship initially.

In mid-2019, the rumors about their break up also surfaced but it was later turned out to be a hoax as they have gotten back together by July of that year. The couple often appears taking hikes and enjoying Bay Area sights.

On 22nd November 2019, Thompson also posted a photo with his girlfriend Laura from the Golden Gate Bridge.

Break Up With Carleen Henry

Thompson, 30, was previously in a relationship with his girlfriend Carleen Henry, an IG Model. The couple reportedly started dating in early 2018. Klay remained tight-lipped about their love life until their split in mid-2018.

According to some sources, Thompson broke up with Henry after she shared too much information about their relationship.

Thompson was also once rumored to be dating Gorilla vs. Kong star Eiza Gonzalez. Rumors muddled about their romance after they spotted out having dinner together West Hollywood’s A.O.C. restaurant, Los Angeles.

But, later neither Klay nor Eiza has addressed the rumor.

Klay Thompson has an estimated net worth of $38 million with an annual salary of $18 million as of 2020.

The accomplished player signed a 4-year $69 million contract with The Warriors in 2015. Klay earned $31 million from his salary and endorsements between June 2017 and June 2018.