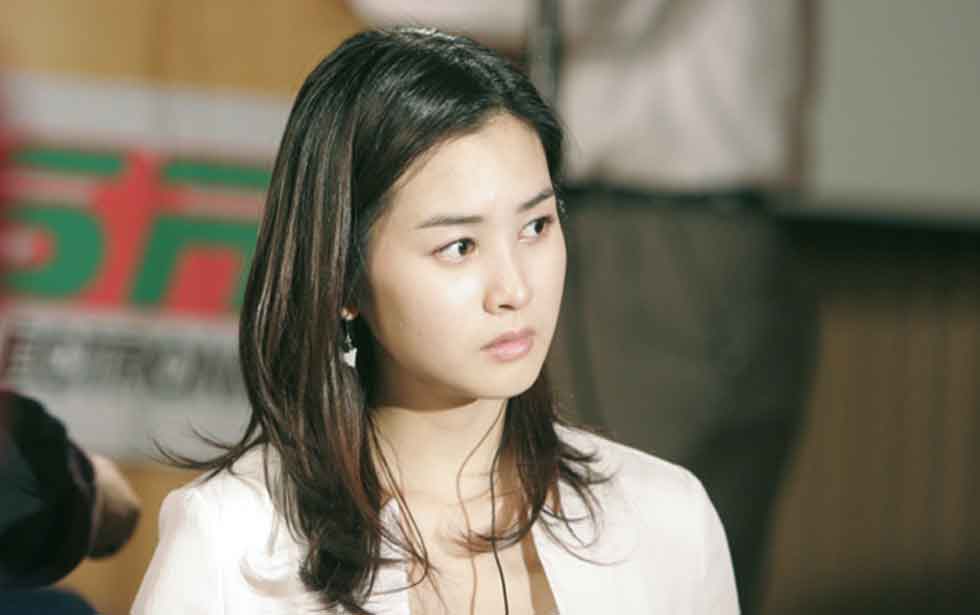 Lee Da-Hae is a stage name of Byun Da-Hae, a South Korean actress, who is popular for her role in numerous South Korean dramas like My Girl, Green Rose, The Slave Hunters, Miss Ripley, and Hotel King. Besides, she is also famous for being fluent in different languages such as Korean, Japanese, English, Chinese and so on.

Born as Byun Da-Hae on April 19, 1984, in Seoul, South Koren, Lee Da-Hae went to Sydney, Australia at the age of five along with her family. She attended Burwood Girls High School, where she completed her graduation.

Later in 2001, she returned back to South Korena to focus on her acting career. Currently, she lives with her mother in Seoul while her father and brother still live in Sydney.

As of 2018, Lee Da-Hae is 34-years old and her horoscope is Aries. Lee Da-Hae holds a South Korean nationality and belongs to the mixed ethnicity of Chinese and Korean.

Byun Da-hae began her professional acting career using the stage name Lee Da-Hae after winning the 71st Miss Chunhyang Pageant in 2001. She made her first leading debut in television drama Lotus Flower Fairy, which was created by Im Sung-han. In this drama, she was cast as the daughter of pure-hearted daughter of a shaman, who went to live away from her family after her identity is revealed. For this role, Lee Da-Hae becomes the Best New Actress at the 41st Baeksang Arts Awards.

On September 6, 2016, it revealed that Lee is dating her boyfriend singer Se7en for more than one year but the couple has not shared any strong information which can prove they are in a relationship. As per some online source, Lee has not got married to her husband yet and has no any children.

Lee Da-Hae Net worth and Salary

Most of Lee Da-Hae income comes from her acting career. She is one of the massive earning celebrity from South Korea. However, Lee has not revealed her current salary and net worth yet. Lee has also bought an expensive mansion in Gangnam that is worth 3.3 billion KRW (approx. three million USD).