What is Maren Morris' Height?, Tours, Net Worth, Husband 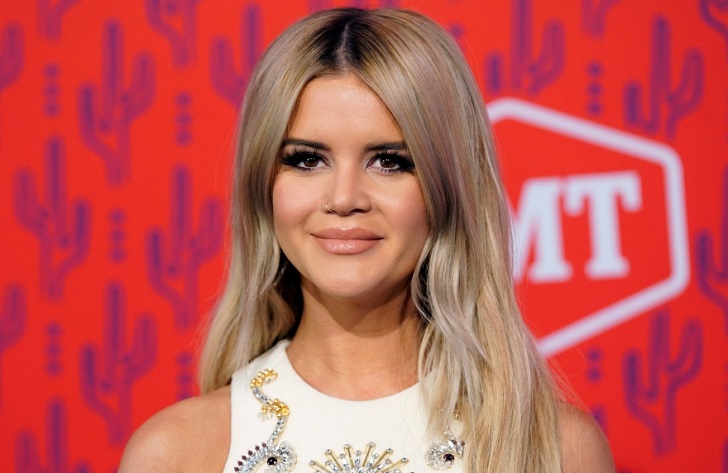 Body and Relation Status of What is Maren Morris' Height?, Tours, Net Worth, Husband

Maren Morris is one of the prominent faces in the world of music. The artist gained immense popularity after coming with her most hit single My Church in Jan 2016. The single also won the Grammy Award and reached number one on the Country Digital Songs chart. She is also a songwriter and a record producer by profession. On 8th March 2019, Morris released her second album, Girl.

Who Is Maren Morris?

Maren Morris was born on April 10, 1990, in Arlington, Texas, United States. She is the daughter of Gregory Morris and Kellie Morris. Her parents previously owned a hair salon.

Morris grew up in Arlington along with her sister, Karsen Morris. Her father bought her a guitar at the age of 12. She kick-started her career in the music industry in 2005, coming with her debut studio album Walk On (June 14, 2005), followed by All That it Takes, released on October 22, 2007.

In 2010, Morris completed her graduation from the University of North Texas.

Maren Morris released her first studio album Walk On in 2005. The artist grabbed attention after coming with her 2015 eponymous extended play, Maren Morris that charted on 2 Billboard charts.

Morris released her Grammy-winning single My Church in Jan 2016. It became an instant hit and reached number one on the Country Digital Songs chart in 2016 as well as peaked at the top five on the US Hot Country Songs chart.

Maren Morris, 29, tied the knot with her boyfriend-turned-husband, Ryan Hurd, 33, on 24th March 2018. The couple organized their wedding ceremony in Nashville, Tennessee. Her spouse Ryan is a country music singer and songwriter.

The couple started dating in late 2015. The two came to know one another as a co-writer two years before their relationship took a romantic turn. Morris and Hurd got engaged in July 2017 and exchanged the vows in the following year.

In October 2019, Morris announced via her Instagram account that she is expecting her first child, a baby boy in March 2020. The artist posted a photo alongside her hubby and captioned it with,

MY BOYS CAN SWIM. BABY BOY HURD 2020! Look at her…cannot believe this life with this girl. Also, thank you George Constanza for this caption that I’ve been sitting on my entire life

Congrats to the happy and powerful pair.

She Is a Tattoo Lover

Maren Morris got several tattoos on her body. She inked an animal skull on her bicep, hummingbird on her forearm, roman numeral on her upper arm, and writing on her upper back.

As per some online sources, Maren's net worth is believed to be around $1.5 million. She has mainly racked the fortune from her already flourishing music career.

As of 2020, the musician has 293k subscribers on her self-titled YouTube channel. It is a major source of income too. The singer also makes a major portion of her wealth from her tours.