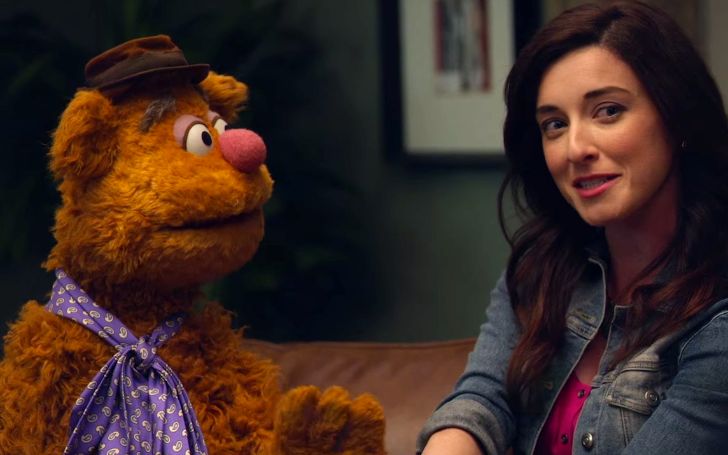 Like many talents discovered by the world famous T.V show The Big Bang Theory, Margo Harshman is also an American T.V actress who is multitalented. Her many talents have graced the silver screen for a number of years you can read more about her below.

Margo Harshman was born on March 4, 1986. Her family includes two older sisters, one older brother, and one younger brother. SHe lived in San Diego, California and attended school there until she was 12.

Her father is David Harshman and her mother is Janelle Harshman. She is of Caucasian Ethnicity and American nationality. Her mother, unfortunately, lost her battle with cancer after 20 years of fighting on May 14, 2014.

After this, she moved to Orange County she started in other schools for her education. She finished her schooling at Hewes Middle School and at Foothill High School.

As many of the Hollywood actors do, Margo also lives in Los Angeles. She also has family relations with Jack Harshman. In addition to this, she is also related to former Washington State University and University of Washington coach Marv Harshman.

Margo is a career driven woman, this means that she focuses on her profession rather than relationships. In her interviews, we can tell that she doesn’t deviate from her career path. We know that she was in a brief relationship with actor John Keaton.

They did not last as a couple for a long time and broke up soon. She was in a two-year relationship with actor Chris Marquette. They started dating in 2003 and broke up in 2005. Currently, she is single and happy.

Margo Harshman’s Career and Net Worth

Likewise, she was put in a beauty contest for babies at the age of two. Throughout her early years, she gathered many talents such as playing the piano. At age 8 she started acting and met her first manager.

There's a new episode of @NCIS_CBS on tonight everyone 🙂 should be a good one!

Margo Posted the above tweet announcing the new episode of her crime drama show NCIS in CBS network.

She has acted in The Big Bang Theory as Sheldon Cooper (Jim Parsons)‘s assistant. Her other roles include Delilah Fielding. She has appeared in movies such as Sorority Row and College Road Trip.

Due to her performances and her dedication to her art she has been nominated for many awards. They include award nominations such as Best Performance in a TV Movie, Miniseries or Special by a Supporting Young Actress for The Even Stevens Movie. She is adored by fans of The Big Bang Theory and NCIS.