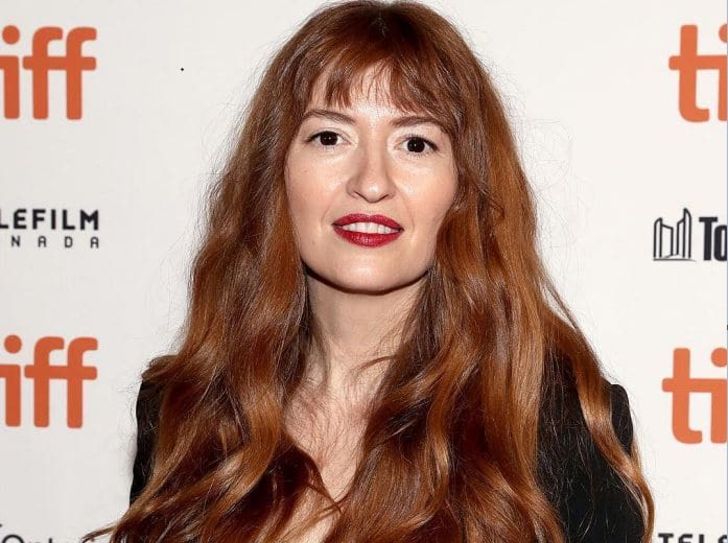 Marielle Heller is an American writer, director, and occasional actress. She recently turned heads with her portrayal of Alma Wheatley in the Netflix drama miniseries The Queen's Gambit.

Who Does Marielle Heller Play in Netflix's The Queen's Gambit?

While most known as a writer and director, Marielle Heller proved that she was no slouch when it comes to acting with her turn as Alma Wheatley in the Netflix drama miniseries The Queen's Gambit.

The seven-part miniseries is set in mid-1950s Lexington, Kentucky. The main character is Beth Harmon (Anya Taylor-Joy), an orphaned chess prodigy on her quest to becoming a world champion in chess while struggling to keep her drug dependency at bay. Heller's character, Alma Wheatley, is an alcoholic who adopts Beth as a teenager.

What Else Is Marielle Heller Famous For?

As an actress, Marielle Heller is known for appearances in movies like MacGruber and A Walk Among the Tombstones, and TV series like Spin City and All-For-Nots.

Heller is most known for her work as a director. She directed the 2015 comedy-drama film The Diary of a Teenage Girl starring Bel Powley, Kristen Wiig, and Alexander Skarsgård.

She also directed the 2018 biographical drama film Can You Ever Forgive Me? and the 2019 Mr. Rogers biopic A Beautiful Day in the Neighborhood starring Tom Hanks.

How Old Is Marielle Heller? What Is Her Height?

Mother Of A Son With Husband Jorma Taccone

Marielle Heller has been married to her husband, the American actor-comedian-filmmaker Jorma Taccone, since June 30, 2007.

They have a son together, Wylie Red Heller Taccone, born on December 12, 2014.

What is Marielle Heller's Net Worth?

According to celebritynetworth.com, Marielle Heller has a net worth of $5 million. The 41-year-old writer-director-actress directed acclaimed movies like 2015's The Diary of a Teenage Girl, 2018's Can You Ever Forgive Me?, and 2019's A Beautiful Day in the Neighborhood.

She recently turned heads with her portrayal of the alcoholic adoptive mother of Beth Harmon, Alma Wheatley, in the Netflix miniseries The Queen's Gambit.