Who Is Mark Margolis? Know About His Age, Height, Net Worth, Career, Personal Life, & Relationship 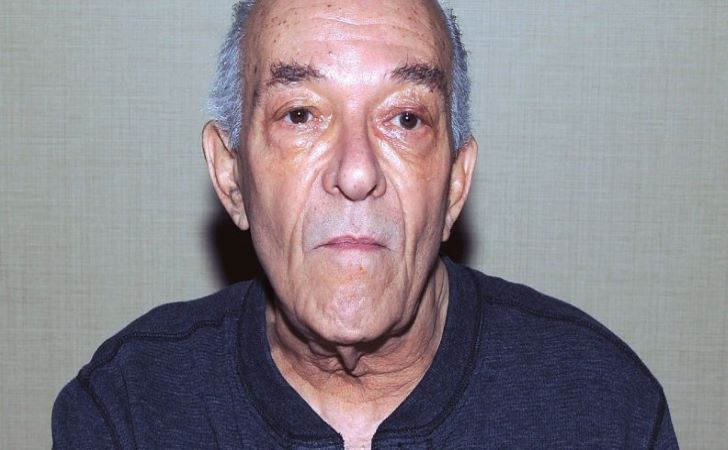 Body and Relation Status of Who Is Mark Margolis? Know About His Age, Height, Net Worth, Career, Personal Life, & Relationship

Born and raised in Philadelphia, Mark Margolis is an American actor who came into limelight for his portrayal of Alberto in Scarface, Nappa in Oz and Don Hector “Tio” Salamanca in Breaking Bad. In addition, he was nominated for Primetime Emmy Award and Saturn Award.

The American actor was born on November 26, 1939, in Philadelphia, Pennsylvania, United States. He was born to father Isidora Margolis, a Polish immigrant and mother Fanya Fried, a Russian immigrant.

Margolis belongs to American nationality and white by ethnicity. His mother was Jewish, so he grew up in the same culture. His birth sign is Sagittarius.

As for academic qualifications, he enrolled at Temple University however shortly, he moved to New York City. He studied drama at the Actors Studio and with Stella Adler, an actress, and acting teacher.

The American actor married Jacqueline Margolis on June 3, 1962. They are living together for 57 years and with that long relationship history, it is clear that the couple is made for each other.

In 2017, Margolis had brain surgery when he fell down during the shooting of Better Call Saul. The terrible accident happened and soon taken to the hospital for emergency brain surgery. Fortunately, nothing bad happened.

According to Celebrity Net Worth, the American actor has accumulated an estimated net worth of $1.5 million as of 2019. With the professional career of sixty years, he appeared in many hit films and TV series.

Some of his latest hit films earned millions of dollars worldwide which are given below:

According to PayScale, the average salary of an American actor is $50,110 per annum. Although the salary of Mark is currently unknown, he must have a wage of over hundreds of thousands of dollars.

The American actor started his professional career as a stage actor and worked for over a decade. In 1976, he made a feature film debut in The Opening of Misty Beethoven as an unhappy man.

Likewise, Margolis debuted in TV series with The Equalizer in 1985. He played the role of Jimmy and appeared in 16 episodes. The show was aired for four years until it concluded in 1989.

One of his hit TV series is Breaking Bad where he starred as Hector Salamanca. He worked alongside other popular artists such as Aaron Paul, Bryan Cranston, Jonathan Banks, RJ Mitte, Anna Gunn, and others.

Who is Mark Margolis?

Mark Margolis is an American actor best known for his role of Alberto in Scarface and Don Hector “Tio” Salamanca in Breaking Bad.

How old is Mark Margolis?

How tall is Mark Margolis?

How much is Mark Margolis worth?