home Biography Who Is Max Morley? Get To All Things About His Age, Early Life, Career, Net Worth, Personal Life, & Relationship

Who Is Max Morley? Get To All Things About His Age, Early Life, Career, Net Worth, Personal Life, & Relationship 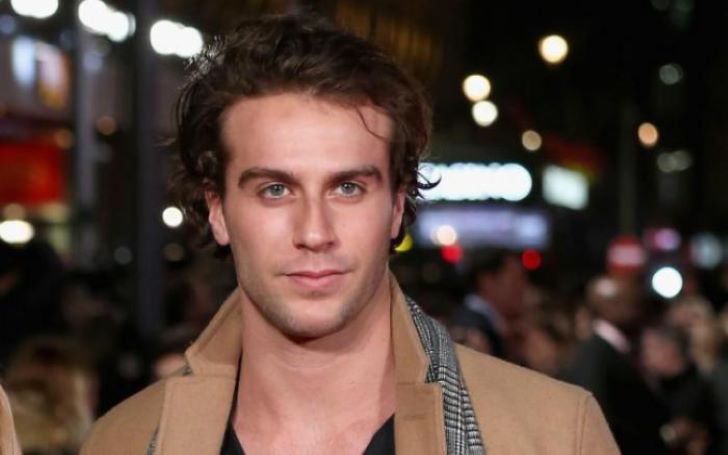 Body and Relation Status of Who Is Max Morley? Get To All Things About His Age, Early Life, Career, Net Worth, Personal Life, & Relationship

Max Morley is a former British professional cricketer and media personality at present. He came into limelight after he became the contestant of the ITV reality show Love Island. Moreover, he alongside Jessica Hayes is the winner of the reality show. In addition, he also appeared on another reality show Ex On The Beach.

The British media personality was born on January 24, 1993, in Huddersfield, England. He was born to father Gary Morley and mother Yvette Morley. As for sibling, he has a brother, Jake Morley.

Morley belongs to English nationality and white by ethnicity. His birth sign is Aquarius. He had a keen interest in modeling and acting since childhood. As for education, there is not much information available.

Max Morley is currently in an intimate relationship with Laura Anderson, media personality and 2018 Love Island contestant. The couple started dating in 2018, however, they broke up not so long after.

They rekindled their relationship after five months of break up in May 2019 according to online news The Sun. Laura posted the picture where Max is wrapping his arm around her and holding a dog in his left hand on Instagram.

The net worth of British media personality is still under review, however, it could be nearly between $500 thousand - $1 million. He has made a good sum doing the TV shows and also working as an associate consuktant.

Alongside Jessica Hayes, he won the prize money of £50,000 (around $60 thousand) after winning the ITV2 reality show Love Island in 2015.

In addition, he also worked as a model for various brands and has earned from different endeavors.

In June 2013, Max started his professional career as a cricketer. He played for Durham County Cricket Club in a single Twenty20. Moreover, he also played in several cricket matches for the team.

Furthermore, he also handles the family business of stonemasonry and works hard for it.

In 2015, the British media personality appeared in the ITV2 reality show Love Island hosted by Iain Stirling in the midway. Although he appeared as a wild card on the show, alongside his then-girlfriend Jessica Hayes won the show eliminating Hannah Elizabeth and Jonathan Clark in the finals.

After winning the reality show, Morley announced that he would work full-time modeling. Following then, he appeared in the seventh season of the MTV reality show Ex On The Beach in 2017.

He is currently working as an associate consultant in a recruitment company.

Who is Max Morley?

Max Morley is a British media personality, and model, best known for his appearance in ITV2 reality show Love Island.

How old is Max Morley?

How tall is Max Morley?

Where is Max Morley from?

Max Morley is from Huddersfield, England.