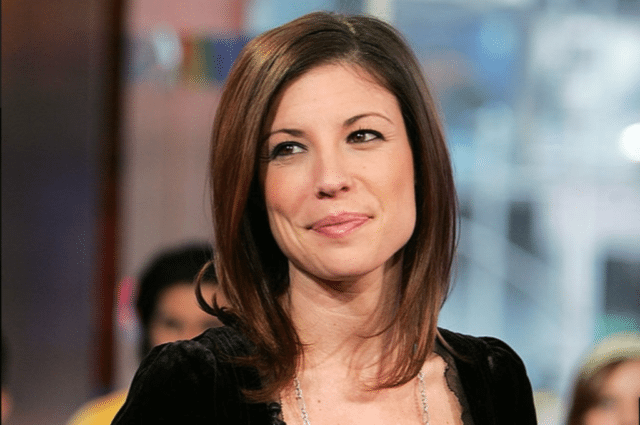 The gorgeous Melissa Rothstein is an American photographer and a model. She is best recognized for her appearance in Bam’s Unholy Union and Bam Margera Presents: Where the ♯$&% Is Santa? Among people, she is popular as the former wife of the famous skateboarder and MTV stuntman, Bam Margera.

Melissa Rothstein was born in 1980, June 3 under the sun sign Gemini in Springfield, Pennsylvania, U.S. As per her date of birth, she is 38 years old. She holds an American nationality and belongs to a white-American ethnicity. Rothstein was born to mother Marian Rothstein, whereas, her father’s identity is missing.

Melisa’s personal life is a bit mystery. Some sources claim that she is a happy relationship with her mystery boyfriend, but other sources say that the model is single at the moment. Since she has not officially announced her relationship status, we cannot depict her personal life.

Prior, she was married to the famous professional skateboarder, stunt performer, and television personality, Bam Margera in 2007, February 3 in downtown Philadelphia at the Loews Hotel.

The ex-couple were high school sweetheart. Sadly, in 2009, Rothstein filed for a divorce because of Bam’s drinking problem. They officially divorced in 2012. Bam, later on, married to a girl named Nicole Boyd.

Melissa is a model, photographer, and an actress. She appeared in Haggard in 2003. Similarly, in 2005, she played a cameo in Viva La Bam. Likewise in 2007, she was featured in Bam’s Unholy Union with her former husband.

Later, she also cast in the music video CKY-A#1 Roller Rager in the year 2009. Furthermore, she featured in a documentary titled Bam Margera: Serious as Dog Dirt in 2010. As of 2018, she is working in several TV series and movies.

Moreover, she collects a net worth of $1 million from her career. Correspondingly, the model earns an average salary of $42180. Similarly, the average salary of a photographer is $63,033 which ranges from $50,122 to $71,279. So, she might be earning a similar amount.