Music Mogul L.A. Reid Lists His LA Mansion That He Purchased In 2016 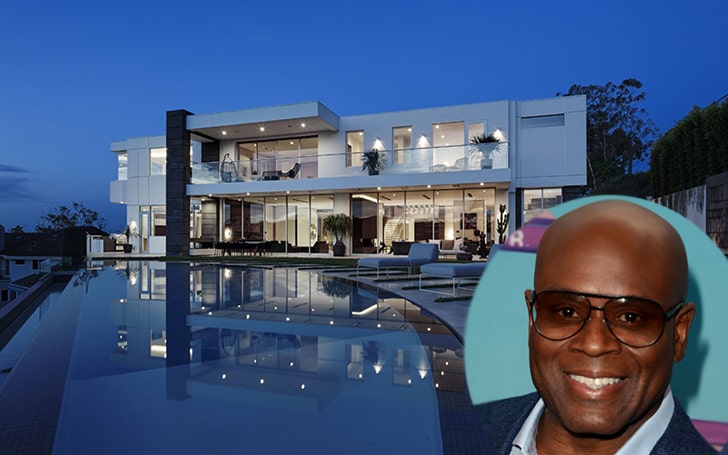 Record executive, record producer, and panelist Antonio Marquis Reid, a.k.a. L.A. Reid, who has written and produced for many artists such as Bobby Brown, Rihanna, Kanye West, and Usher, has listed his LA mansion for sale. The 63-year-old American music mogul put the seven beds, seven full and three half-baths mansion on the market for $22.9 million, reported Variety.

According to the LA Times, Reid bought the property in July 2016 for $17.99 million. Many online tabloids mention the location of the house to be Bel Air, Los Angeles, while LA Times has reported it to the part of Beverly Crest.

The 11,200-square-foot property gives an ocean and canyon views. The house also features a home theater, a gym, a chef's kitchen, and a formal dining room. Notably, the house includes a 3000-bottle wine cellar and a large living area with a fireplace.

The mansion additionally features an infinity swimming pool and outdoor kitchen. The three-storied house has two floating glass staircases and an elevator.

The second floor of the house has a long balcony that sees the pool and the outdoor kitchen and barbecue.

The very popular music producer, L.A. Reid has a whopping net worth of $300 million. He previously owned two more mansions, one in Manhattan and another in The Hamptons.

The other property was, however, unable to find any customer until 2017, when it was put on the market for $13.5 million. No further detail about the property can be obtained to date.