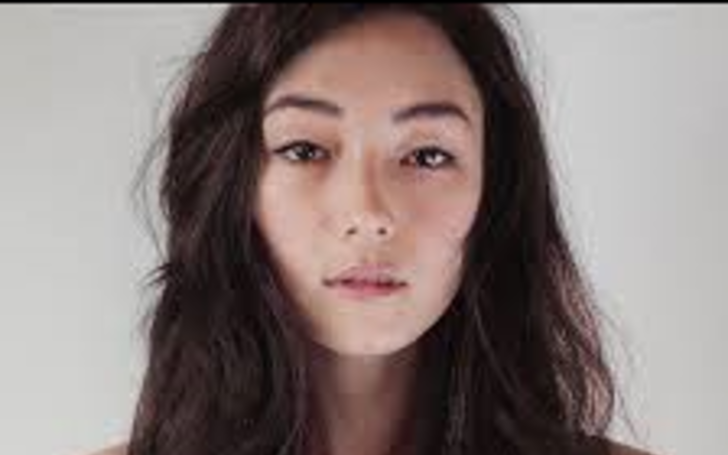 Australian actress and model, Natasha Liu Bordizzo has starred in the 2018 thriller film Hotel Mumbai and is often remembered for her supporting role in the movie The Greatest Snowman. Grown with her parents in Sydney, she made her debut portraying Snow Vase the martial arts-inspired 2016 film Crouching Tiger, Hidden Dragon: Sword of Destiny.

Natasha Liu Bordizzo was born on August 25, 1994, in Sydney, Australia under the birth sign of Virgo. She holds an Australian nationality and belongs t0 Multiracial, an ethnic group. Her mother is Chinese and her father is of Italian descent.

Talking about the education, Natasha completed her high school graduation from Sydney Girls High School and went to the University of Technology Sydney to study Bachelor of Communication (Media Arts and Production)/Bachelor of Law.

The 24-year-old actress is not a married woman. Currently, she is possibly single. Also, there is no news regarding her past and present relationship.

Also, she has not spotted with any guy who can be supposed to be her girlfriend. She might be focusing on her acting and modeling career instead of being involved in a romantic relationship.

Likewise, she has been making waves in Chinese blockbusters like Detective Chinatown 2, which smashed records, earning over $300 million in its 1st five days in theatres.

In 2016, Natasha has portrayed the supporting role of Deng Yan in The Greatest Showman. The film premiered on December 8, 2017, making the fifth-highest grossing live-action musical of all time. The film made a huge collection at the box office grossing  $432 million.

Have disappeared filming in Massachusetts these past few months (project to be announced v soon!) But here are some recent covers released in Asia.. thankyou for the continued love ❤️

She debuted her career playing the main role in the sequel to Crouching Tiger, Hidden Dragon. She got the part because of her martial arts background, English fluency.

Her most recent was in the 2018 American-Australian thriller Hotel Mumbai, which was based on the 2009 documentary Surviving Mumbai about the Mumbai attacks in 2008 at the Taj Mahal Palace Hotel in India.