home Biography Nicole Polizzi Expecting Third Child Together With Husband Jionni LaValle. Also Get To Know Her Married Relationship and Past Affairs

Nicole Polizzi Expecting Third Child Together With Husband Jionni LaValle. Also Get To Know Her Married Relationship and Past Affairs 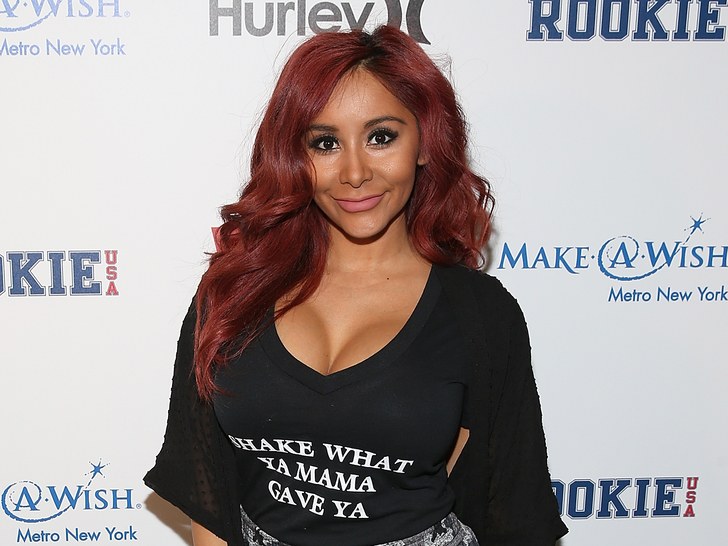 Body and Relation Status of Nicole Polizzi Expecting Third Child Together With Husband Jionni LaValle. Also Get To Know Her Married Relationship and Past Affairs

The American reality TV star, Nicole Polizzi who is already a mother of two: a boy and a girl have recently announced that she is expecting a third child. She is pregnant with her husband, Jionni LaValle.

The Jersey Shore: Family Vacation star Nicole Polizzi has surprises all of her fans on November 22, 2018, after she revealed that she is expecting her third child. She took her Instagram platform to reveal the news.

What I’m thankful for this Thanksgiving ❤️ 🙏🏽 #family

She shared the picture of her children: son Lorenzo LaValle and daughter Giovanna LaValle holding the frame of her ultrasound. The picture was captioned with “What I’m thankful for this Thanksgiving.”

Well in an interview with ET in August 2018, Nicole revealed that she and her husband were trying for their third child. She said,

“I’m trying now. I’m practicing now. It’s going good. I’m not pregnant yet but, I mean, we’ve been practicing for a month now so…”

Well, it is very clear that everything between the couple is going great as per their expectation. Hope for a safe delivery. Congratulation to all the family!

Nicole Polizzi is in a marital relationship with husband, Jionni LaValle since 2014. The couple shared the wedding vows on November 29, 2014, after being engaged in March 2012. Before that, they dated each other for several years. Before getting married, the couple shared the two children.

Besides all this, there is no information about her past affairs and relationship.