Park So-dam Seven Facts Including Her Role In Parasite, Rejection From 17 Audition, And Current Relationship Status 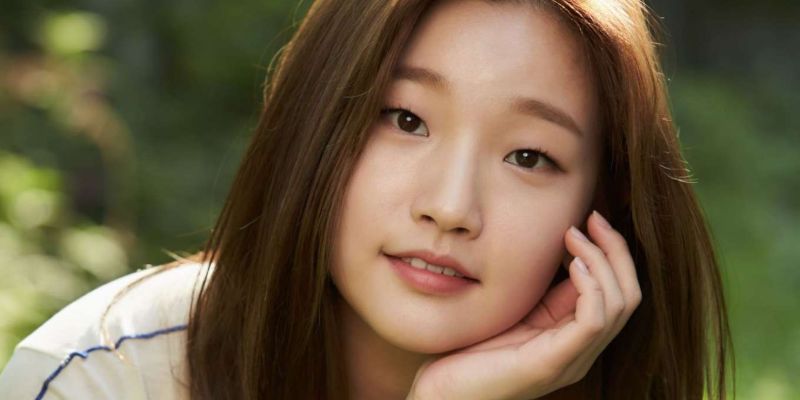 The South Korean actress Park So-dam is well known for the performance of Ki-Jung in Academy Award-nominated movie Parasite. She has appeared in more than dozens of movies and acted on a few television series. So-dam has also appeared on stage acts and one variety show.

Here we will learn seven exciting facts of Park So-dam.

7. Inspired By A Movie To Be Actor

Park was a massive fan of the musical Grease as a child. Her desire to enter the show biz came after she watched the musical, which revolves around the life of the teens.

In a conversation with Soompi, the 28 years old actress exclaimed,

"When I was in high school, I went to see the musical Grease and thought the artists looked so happy, singing and sweating as they ran around the stage. That is when I decided what I wanted to do. I thought, 'I want a life as fun and happy as theirs,' and began dreaming of acting."

Park enrolled in the Korea National University of Arts. However, while still at the university, she went for the audition, which continued for two and a half years.

Moreover, she gave 17 auditions in just a month. Park did not get selected in any of the 17 auditions. As a result, she started wavering in between different projects and felt demotivated to continue the venture to acting.

Nevertheless, she cites South Korean actress Kim Hye-soo as an inspiration given her acting experience that covers a broad spectrum. She added that she wants to emulate Hye-soo and prove the world that she is a force to be reckoned with!

The 28 years old actress started working in independent movies where she was characterized as a prolific actress. However, she gained more significance after she appeared in the film Steel Cold Winter.

The movie became notable after it premiered at Busan International Film Festival. Since then, she started appearing in mainstream movies like Scarlet Innocence and The Royal Tailor.

Park's performance in the movie The Silenced earned her three nominations in the category of Best Actress and a Busan Film Critics Awards for supporting actress.

So-dam may have had to travel a bumpy road to achieve the recognization at the beginning of her career. Nevertheless, in the current scenario, she is enjoying the success of her movies and has yet to achieve stardom with her spectacular performance.

It seems like the A Beautiful Mind actress is a huge fan of Academy Awards recipient American actress Charlize Theron.

While attending the SAG award with the Parasite cast members, So-dam clicked a picture with Theron, where she was seen embracing the actress with the caption "OMG."

3. She Is Enjoying The Single Status

From being an evil possessed high school student to an aspiring make-up artist, Park has been able to portray each character with high-energy that has proved her versatility in every role. Nevertheless, the Korean actress is enjoying the single staus amidst the success.

2. Wanted To Change Her My First Time's Character's Decision

The series centered around the story of six teenagers. In the series, Park depicted the character of a young woman who gets entangled in a love-related drama with her two best friends.

In an interview with The Korea Times, Cho-dam stated that if she were caught in a similar predicament in her real life, she would choose friendship over love.

"I would not go for love if I was in Song-Yi's shoes. I would lose two friends at the same time if I did. It would only make the relationship awkward, and I think it is right to just keep my feelings to myself."

As a matter of fact, Netflix rebooted My First Time in 2019. The reboot is named My First First Love.

In 2019, Park So-dam gained critic's praise for portraying the character of Kim Ki-Jung in the globally praised dark comedy film Parasite. She played as the sister of Kim Ki-woo, portrayed by Choi Woo-Shik.

In the conversation with Wonderland magazine, the Cinderella with Four Knights actress praised the director of the film, Bong Joon-ho. She added that every artist would love to work with Bong because of his tendency to let the actors have freedom in the depiction of their character.