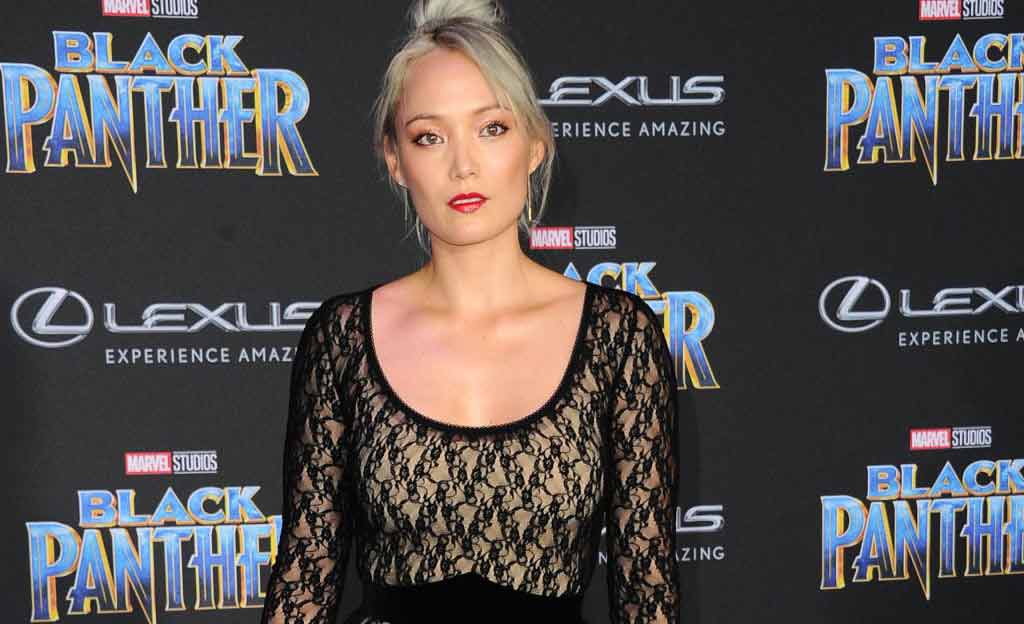 Pom Klementieff was born under the birth sign Taurus on May 3, 1986, in Quebec City, Quebec, Canada, to Fren-Russian father and Korean mother. She holds French nationality and belongs to mixed ethnicity(Russian, French, and Korean).

She was raised along by her paternal uncle and aunt with her brother, Namou who committed suicide on her 25 birthday.

Pom’s father was a consul for the French government in Canada, who died in from a car accident when she was just five years. Her mother suffered from schizophrenia. Unfortunately, her uncle also died on her 18th birthday.

She faced lots of complication during her childhood days. After the death of her uncle, she started to work as a salesperson, waitress and so on. She joined law school but didn’t complete her courses.

The actress has inked on her left inner wrist with her brother name Namou who died on her 25th birthday. She has made it in the year 2013 just after the death of her brother in his remembrance. She has shared the picture of her tattoo on her Twitter.

Pom Klementieff is a very private person and we don’t have any solid confirmation which leads towards her married lifestyle and kids. Thus, we can say that she is living a single life.

Pom Klementieff started her career when she was 19 years old with the French film, Après Lui in 2007. After that, in 2009 she starred in a film Loup and in Hollywood she debuted with a film Spike Lee’s Oldboy in 2013.

You also may like to read the biography of  Hallie Gnatovich, Jaeden Lieberher.