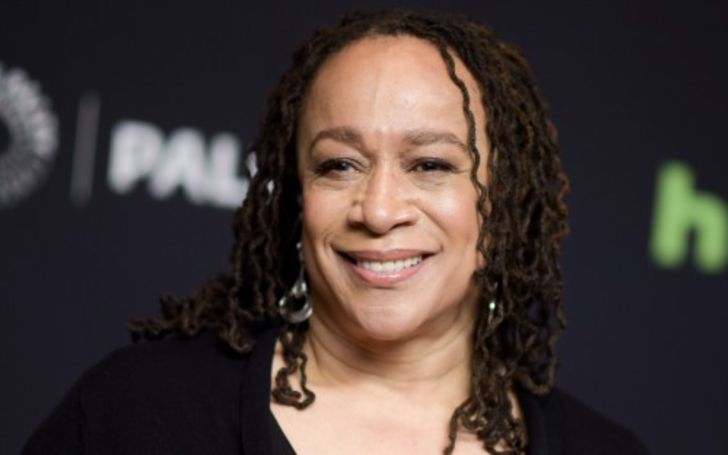 S. Epatha Merkerson is an is an American film, stage, and television actress who starred on the television drama ‘Law & Order’ for 17 years. For her work hard work and dedication in her TV appearance, she has been able to win Emmy Award, Golden Globe and so on.

S. Epatha Merkerson was born under the birth sign Sagittarius on November 28, 1952, in Saginaw, Michigan, USA. She is the daughter of Ann Merkerson (mother). She was raised along with her four siblings, among them, one of her brother names is Barrie Merkerson.

Her parents migrated to the north for jobs and her father found work in a sugar beet factory and her mother became an administrator of the post office. When she was about five years old, her parents separated.

Merkerson graduated from Eastern Michigan University. She moved to Indiana and attended the University of Indiana. In 1976, she completed her Bachelor of Fine Arts in theatre at Wayne State University.

The 66-year-old was married to Toussaint L. Jones, in 1994. They were living with a happy life in Washington Height Section.

Later, the pair got divorced, in 2006. She has never been into an affair after her divorce neither she has any rumors in regard to her dating. She is very optimist personality and very confident in her working profession.

Currently, Mekerson is living single. She might be focusing her career rather than her spouse and children.

The American actress, S. Epatha Merkerson has a net worth of $9 million. According to payscale, the average salary of an actress is $19.85 per hour. So, she might be earning at the same range from her acting career.

In 1978, Merkerson moved to Albany, New York to join a theater company. Later, she moved to New York City. The star began to rise after she assumed the main role in the one-woman play, Lady Day at Emerson’s Bar and Grill.

In 1992, Merkerson won an Obie Award for her work in I’m Not Stupid. Her screen credits include Jacob’s Ladder, Loose Cannons, She’s Gotta Have It, James Cameron’s Terminator 2: Judgment Day; and “Navy Seals“.

Merkerson played in the Primary Stages production of While I Yet Live, which was written by Tony Award winner Billy Porter, in 2014.