home Biography Who Is Sergey Brin? Here's All You Need To Know About His Age, Height, Net Worth, Salary, Career, & Personal Life

Who Is Sergey Brin? Here's All You Need To Know About His Age, Height, Net Worth, Salary, Career, & Personal Life

Body and Relation Status of Who Is Sergey Brin? Here's All You Need To Know About His Age, Height, Net Worth, Salary, Career, & Personal Life

Sergey Brin is a former Russian, current American computer scientist, and entrepreneur known for co-founding Google with Larry Page. He is the owner of Google’s parent company, Alphabet Inc. Sergey is the 13th richest person in the world, as of 2019. Besides, he has received many accolades in his career.

Sergey Mikhaylovich Brin was born on August 21, 1973, in Moscow, Russian SFSR in the Soviet Union to Russian Jewish parents. His father, Mikhail Brin is a mathematics professor at the University of Maryland while his mother, Eugenia Brin, a researcher at NASA’s Goddard Space Flight Center.

After Mikhail decided that it was time to emigrate in 1977, they were granted exit visas. So, in May 1979, their Russian nationality was terminated and they were allowed to leave the country. After living in Vienna and Paris for some time, they ultimately landed in the USA in late 1979.

As for education, after completing his high school studies from Eleanor Roosevelt High School, Sergey attended and graduated from the University of Maryland in 1993. He finished his Master’s studies from Stanford University in computer science. 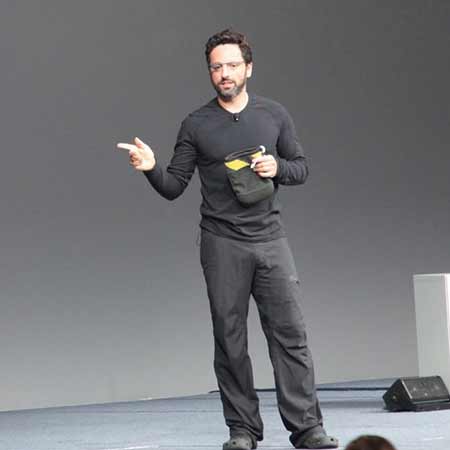 Sergey Brin was previously married to biotech analyst and entrepreneur, Anne Wojcicki. They tied the knot in May 2007 in the Bahamas. Together, they have a son born in late 2008 and a daughter in late 2011. 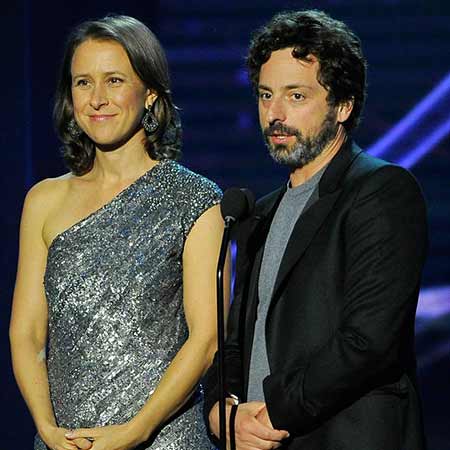 After it was discovered that Sergey was having an extramarital affair with Google Glass’ marketing director, it was announced that he and Anne were living separately in August 2013. Their divorce was finalized on June 2015.

Despite being divorced, Brin and his former wife jointly run The Brin Wojcicki Foundation together.

Sergey Brin has amassed a net worth of $51.9 billion as the co-founder of Google and the president of the parent company, Alphabet Inc.

In 2008, Sergey brought a penthouse in New York for $8.5 million along with an $80 million superyacht in 2011. Not only a fleet of private jets, Brin and Larry Page together own a private airport since 2014 for $82 million.

He is also rumored building an entire flying airship at a NASA research center which costs between $100 million to $150 million. Sergey also falls under people who receive an annual $1 salary.

Sergey Brin met the present co-founder of Google, Larry Page during orientation at Stanford and they eventually became quite close friends. After developing a PageRank Algorithm, they realized that it could be used to build a much greater search engine.

Google was created as a research project by Sergey and Larry when they were both Stanford University’s Ph.D. students. They originally named the engine BackRub because the system checked backlinks to estimate the importance of a site.

The initial version of Google was created in August 1996 for Stanford. After this, Google was launched officially in 1998 and was made public in 2004 which blew up and became the dominance it is today. 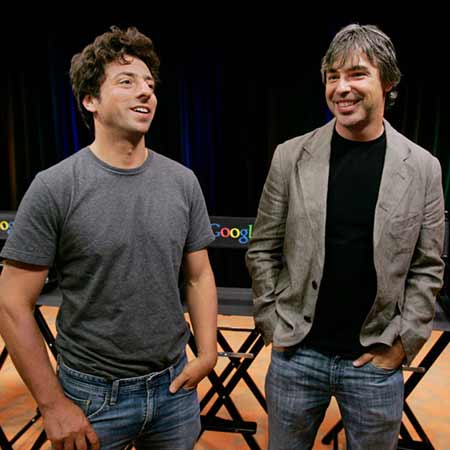 Currently, Brin and Larry are trying to solve the world’s energy and climate problems through Google’s philanthropic organization, Google.org, which invests in the alternative energy industry to find renewable energy.

In 2012, Sergey was also actively involved with Project Glass research to develop an augmented reality head-mounted display. Other than that, he was also involved with the Google driverless car project.

Brin has also made a cameo in the 2013-comedy, The Internship alongside, Vince Vaughn and Owen Wilson.

Who is Sergey Brin?

What is Sergey Brin’s age?

What is Brin’s net worth?

Sergey Brin has an estimated net worth of $51. 9 billion.

How much does the Google co-founder, Brin weigh?

What is the eye color of scientist Sergey Brin?