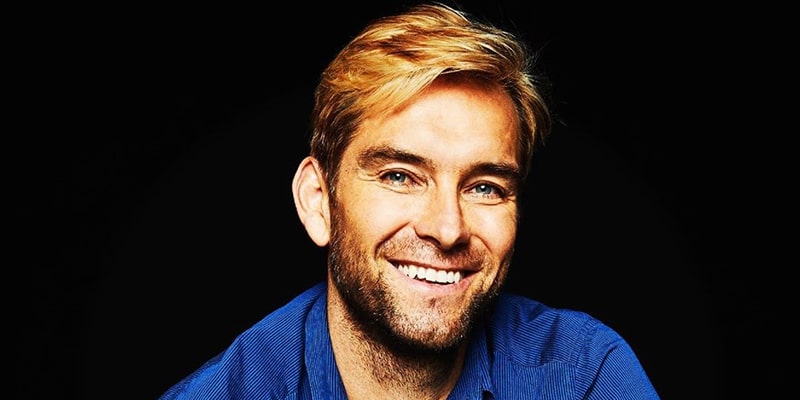 Antony Starr is a Kiwi actor, who rose to prominence after playing the dual role as twins Jethro and Van West in New Zealand's hit comedy film Outrageous Fortune. He is also popular for his role of Billy Newwood in Without a Paddle.

Starr portrayed a lead character in the four-season run of Banshee. Most recently, Starr played the main role of The Homelander in the Karl Urban, Jack Quaid, and Erin Moriarty starrer series The Boys.

Born and grown up in New Zealand, Antony Starr developed a keen interest in acting at an early age. He made his acting debut at the age of 17 when he made his appearance in the New Zealand series Shortland Street.

Actor Antony Starr has worked in many television series and a handful of movies. He has also earned a handsome sum of net worth from his over two-decades-long acting career. His net worth is estimated to be more than $800k in early 2020.

4. Starr Has Least Net Worth Among Male Star Cast of The Boys

Antony Starr possesses a net worth of $800k in 2020. But, the amount is least among male star cast of Amazon series The Boys. Another Kiwi actor Karl Urban has the highest net worth, $20 million. Other star's net worth is listed below:

3. In a Relationship with Lucy McLay

Antony Starr has maintained a low key life despite being a renowned actor for years. Starr has never spoken anything about his marital status or relationships. However, some sources like IMDb say Starr has been in a relationship with his longtime partner Lucy McLay.

The pair was also spotted attending several public events together in the past, however, it is not known if the couple is still together.

2. He Has Won Multiple Awards

Antony Starr has grabbed multiple awards in his decades-long acting career. He won the first award of his career in 2007 when he won the Air New Zealand Screen Awards in the Best Actor in a TV Drama category for his role in Outrageous Fortune. The role also earned him the best actor award at Qantas Film and Television Awards.

In 2012, his portrayal of Jeremy King in Wish You Were Here won him two awards; Film Critics Circle of Australia Awards and Australian Academy of Cinema and Television Arts Awards for best supporting actor.

Actor Antony Starr is a prominent figure in television than films. Started from 2004 film, In My Father's Den, Starr has only worked in half a dozen movies. In 2012, he famously portrayed Jeremy King in Australian mystery drama film, Wish You Were Here.

The film won him several awards, including AACTA Award for Best Actor in a Supporting Role. It was also the last time the Kiwi actor worked in a movie. Moreover, Starr is not known to be returning to the big screen any soon.