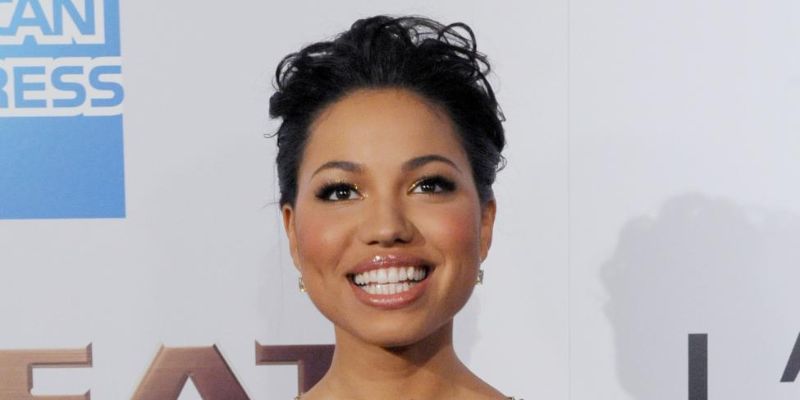 When the surname Smollett comes up, it is hard not to think about the disgraced actor Jussie Smollett and his elaborate ploy to stay relevant.

But it would be a travesty to let the bitter taste of the Jussie Smollett saga taint the immaculate legacy of his sister, Jurnee Smollett-Bell.

Jurnee is a 33-year-old veteran of the industry. She is more relevant now than perhaps at any time in her nearly-three-decade career.

Jurnee is set to star in one of the most anticipated TV shows for 2020, Lovecraft Country and the highly anticipated DC Comics adaptation Birds of Prey.

So before the TV show drops, let's get to know one of the lead characters better with this list of 7 facts about Jurnee Smole.

7. She Has Also Been Cast in the Upcoming Movie, Birds of Prey

2020 might be a breakout year for Jurnee. Not only is she starring in the HBO supernatural horror TV show Lovecraft Country, but she has also been cast in the highly anticipated anti-superhero movie Birds of Prey.

6. She Has a Critics' Choice Award Under Her Belt

Jurnee is no stranger to having all eyes on her. She played the lead in the 1997 indie drama Eve's Bayou.

The movie was highly acclaimed and the-then 11-year-old Jurnee, in particular, was singled out for her leading performance as Eve Batiste. She took home the Critics' Choice Award that year.

5. She is an activist for HIV/AIDS victims

When she is not busy gracing the screens, she is involved in nobler things. A philanthropist at heart, Jurnee has been a voice against the persecution of AIDS victims since she was 11.

She has partaken in institutions such as the Black AIDS Institute and Red Cross against the marginalization of AIDS victims from the larger society. She is also on the Board of Directors of Artists for a New South Africa, an initiative that promotes welfare for AIDS victims in Africa.

Jussie was an accomplished actor and one of the central members of the musical drama TV series Empire. But he would be found guilty of staging a race-driven hate crime to extort more money from his producers.

One of the most embarrassing incidents in TV history, his family- including his sister Jurnee- would distance themselves from the disgraced actor for fear of the incident blowing back on their lives.

3. She is Married to Musician Josiah Bell

Conspicuous by her last name, Jurnee is married to American musician Josiah Bell. They tied the knot in an intimate ceremony at the Los Angeles botanical garden on October 24, 2010.

Their blissful marriage was made rapturous by the arrival of their son Hunter Zion on October 31st, 2016.

2. She Made Her Acting Debut in Full House

First impressions are important in showbiz and Jurnee debuted in a big way.

She made her acting debut in the popular sitcom Full House, joining the ranks of Mary Kate and Ashley Olsen as big Hollywood stars who debuted in Full House.

1. She is a Millionaire

It is no surprise that a celebrity the caliber of Jurnee is a millionaire. According to various reports, she is worth $2 million.

Her net worth is only set to increase, with 2020 shaping up to be her most prolific year.

A star of two highly anticipated shows: the DC anti-superhero movie Birds of Prey, and the HBO supernatural horror TV series Lovecraft Country, her net worth at the end of the year 2020 is estimated to be exponentially more than it currently is.