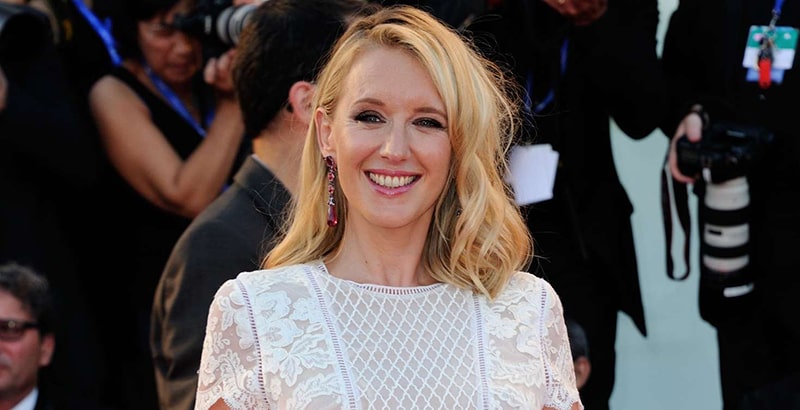 French actress Ludivine Sagnier is popularly known for her appearance in I Want to Go Home, Le pont du silence, Water Drops on Burning Rocks, and The Young Pope, among others.

Here's everything you need to know about Ludivine Sagnier.

Actress Ludivine Sagnier was born on 3rd July 1979 in La Celle-Saint-Cloud, France. Sagnier's mother is a retired secretary, and her father is a professor of English at Paris University. Sagnier has a sister named Delphine Sagnier.

6. Sagnier Made Film Debut At Ten

Ludivine Sagnier developed her interest in acting from an early age. She started studying acting during her childhood, and she made her film debut at the age of 10 when she made her appearance on the 1989 movie Les maris, les femmes, les amants. The same year, Sagnier appeared in a French comedy film, I Want to Go Home.

5. The Swimming Pool Actress Has a Scar on Her Lower Abdomen

The 40-year-old Swimming Pool actress has a prominent scar on her lower abdomen. According to IMDb, the scar is a result of a peritonitis surgery she had during her childhood. Doctors found a tumor on her stomach during the operation, luckily the tumor was benign and was removed successfully in operation.

Sagnier's portrayal of Catherine in the 2002 movie, 8 Women, earned her widespread recognition. In the film, she shared the screen with actresses Danielle Darrieux, Catherine Deneuve and Isabelle Huppert.

Sagnier's performance won her a Cesar Award (the French equivalent of the Oscar) nomination. The role won her the Romy Schneider Award, which is given to a promising young French actress. Sagnier also won the Best Actress Award from the European Film Academy Award and the Silver Bear Award at Berlin International Film Festival in 2002.

3. Sagnier Has a Net Worth in Millions

It has been over three decades since actress Sagnier first put her step in her acting career. She has worked in dozens of successful films throughout her career, which not only brought her into the stardom but earned a hefty sum of money. As per some online sources, Ludivine Sagnier has a net worth of around $3 million in early 2020.

2. Ludivine Sagnier Was 26 Years Old When She Gave Birth to Her First Child

Sagnier previously dated actor Nicolas Duvauchelle, best known for his role of Theo in three seasons of the crime drama Braquo. Sagnier gave birth to her first child, a daughter with her ex-boyfriend Duvauchelle in 2005. The pair named their first daughter, Bonnie.

Ludivine Sagnier rarely shares her relationship and family life with her fans. But, it is a well-known fact that Sagnier has been in a longtime relationship with filmmaker Kim Chapiron. It is not revealed when the pair exactly started dating, but they were already an item by 2008.