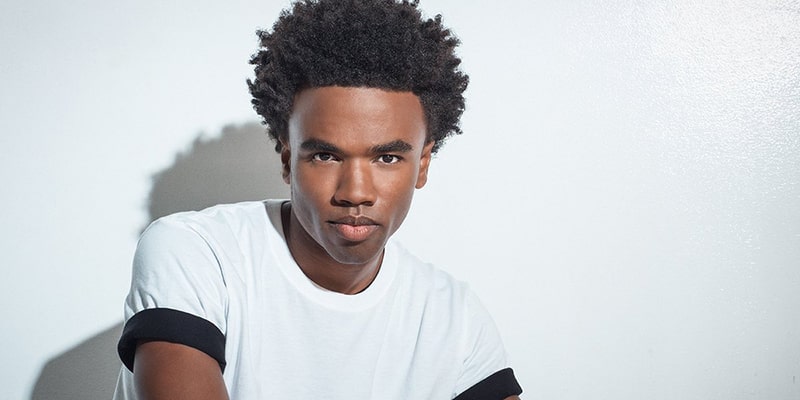 British actor Luke Youngblood rose to prominence after playing the role of Ben in The Story of Tracy Beaker. Besides, he is also known for playing young Simba in The Lion King at several London venues and Lee Jordan in the Harry Potter film series. Most recently, Youngblood worked as a voice actor of American animated series, Fast & Furious Spy Racers, which premiered on 7th December 2019.

Today on the deck, we are exposing seven lesser-known facts about the British actor.

7. Born and Raised in London'

After completing his school education, Luke Youngblood trained acting at the Sylvia Young Theater School in London. After that, he went on to portray the main roles in films such as Ladybird Ladybird by Ken Loach.

5. He is One of the Original The Lion King Cast

Actor Luke Youngblood happens to be one of the original cast of Disney's The Lion King. He portrayed young Simba in the play at several London venues.

4. Youngblood Didn't Know About Harry Potter While He Auditioned for a Role

In an interview with The Wrap, Youngblood said he had just finished working in The Lion King when he auditioned for a role in Harry Potter. He further said he thought it was a television show at the time of audition as he had no idea about the storyline. Youngblood said his friend told him the story before he decided to go through the book himself.

3. Harry Potter and the Philosopher's Stone was His First Big Screen Project

Luke Youngblood was starred as a magician's assistant in the 1997 short film, The IMAX Nutcracker. Around four years later, Youngblood made his big-screen debut from the very famous Harry Potter and the Philosopher's Stone.

He played the role of Lee Jordan in the Warner Bros' production. He reprised the role in the second installment of Harry Potter, Harry Potter and the Chamber of Secrets in 2002.

2. Youngblood is Even Shorter Than Harry Potter Protagonist Daniel Radcliffe

When we here about Daniel Radcliffe, two things strike our mind; Harry Potter and his height. Widely known for his titular portrayal, Radcliffe is also known as one of the shortest actors. Meanwhile, very few of us might be aware of the fact that another Harry Potter star, Luke Youngblood, is even shorter than Radcliffe.

1. Youngblood Was One of Main Cast of Fast & Furious Spy Racers