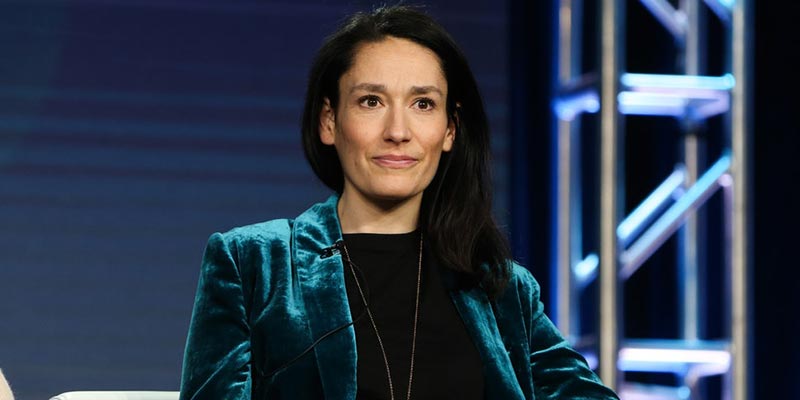 Sian Clifford is an English actress, famous for her role in the BBC comedy-drama series, Fleabag, which starred Phoebe Waller-Bridge, Olivia Colman, Bill Paterson, among others. Clifford played the role of Claire, the older sister of the titular character in Fleabag. She also played the role of Martha Crawley in the 2018 TV series Vanity Fair.

Besides, she has also worked in theater plays such as Consent, Pains of Youth, and The Road to Mecca.

Actress Sian Clifford was born on 7 April 1982 in London, England. Her father used to work for the local council in Ealing borough of London while her mother is an executive assistant.

Clifford has a sister, Natalie Clifford, who works as a gallerist in New York.

6. The Fleabag Star Worked as a Writing Consultant Before She Attended RADA

Clifford worked as a writing consultant for three years before she could study acting at the Royal Academy of Dramatic Art (RADA). There, she met her future Fleabag co-star Phoebe Waller-Bridge. She graduated from the RADA with a BA in acting in 2006.

After graduating from the drama school, Sian Clifford worked on theater. Her early work as a theater actor included the productions Without Laughing, Contraction, and Listening Out.

She started her career on television, appearing in an episode of television documentary Dark Matters: Twisted But True. She plays the character of Ida Thomas in the series.

Clifford has worked in over a dozen television series and films in her career. Moreover, she has also worked in a handful of theater plays. Her extensive work in acting has earned a handsome sum of wealth alongside the immense popularity she garnered.

According to NetworthBuzz, Sian Clifford has a decent net worth of $1 million.

Sian Clifford is a presence on Instagram, in which she has garnered 35.7 k followers as of February 2020. She, however, rarely shares her lifestyle and personal stuff on her social media profile.

1. Sian Clifford is a Vegan

The  37-year-old English actress and producer, Sian Clifford is a vegan. She doesn't readily talk about her diet and lifestyle as a vegan.

However, in 2016, Clifford launched a digital platform, Still Space, that features contents regarding digital wellness and meditation.