Home seven-facts English Actor Adam Nagaitis Started His Career From Radio-Know About His Parents, Siblings and Net Worth in Seven Facts

English Actor Adam Nagaitis Started His Career From Radio-Know About His Parents, Siblings and Net Worth in Seven Facts 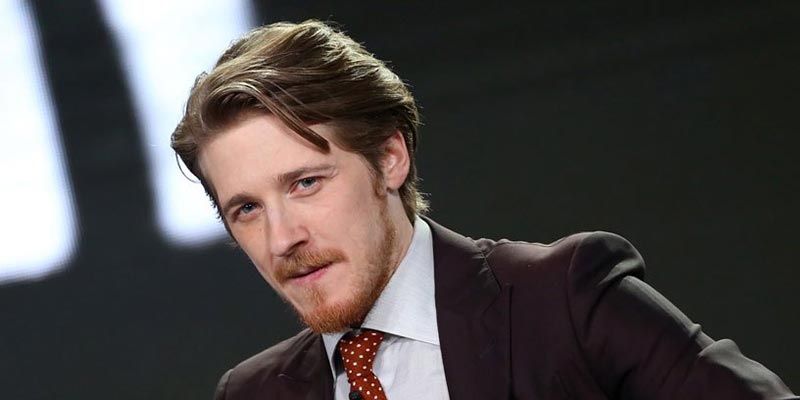 British actor Adam Nagaitis gained wide-spread attention in 2019 after playing the main role in a historical television miniseries, Chernobyl. Besides, Nagaitis is also known for his previous works on The Terror, To Walk Invisible, and Banished, among others.

To know more about Adam Nagaitis, go along the article till the end.

Adam studied acting at Stella Adler Conservatory in New York and Royal Academy of Dramatic Arts in London before he kicked off his acting career.

His first acting role came around 2014 when he played Brett McKendrick in a British crime drama series, Happy Valley. Later the same year, Nagaitis made his appearance as Jimmy in the British historical thriller film

6. He Has also Worked for BBC Radio

In 2017, Nagaitis performed the main character of Ben in the BBC Radio 4 drama series The Archivist.

4. Nagaitis was Born in Lancashire, England

Adam Nagaitis was born Adam Matthew Nagaitis on June 7, 1985, in Chorley, Lancashire, England. He was born to father Barry Nagaitis and Susan Nagaitis. He has an older sister named Kate Nagaitis.

3. His Father Died During His Teenage

In 2002, when Nagaitis was only 17 years old, he lost his father. His father, Bary Nagaitis, was killed in a bus accident after he was struck by a bus while shopping in Manchester.

2. Nagaitis Left His Country in 2004 to Study Acting

After around two years of his father's death, Adam Nagaitis relocated to the United States of America to study acting. He graduated from Stella Adler Conservatory in New York in 2007.

After his graduation, he moved back to England and started studying at the Royal Academy of Dramatic Art in London. Nagaitis received a BA in Acting from RADA in 2012.

Starting in 2014, actor Adam Nagaitis has worked in a handful of television series and films. The Chernobyl actor is presumed to have earned a handsome sum of money from his five-years-long journey in acting.

Even though there are no details on his income and net worth, Nagaitis is believed to earn $100k per annum on average. Moreover, his net worth can be speculated to be somewhere close to $500k.