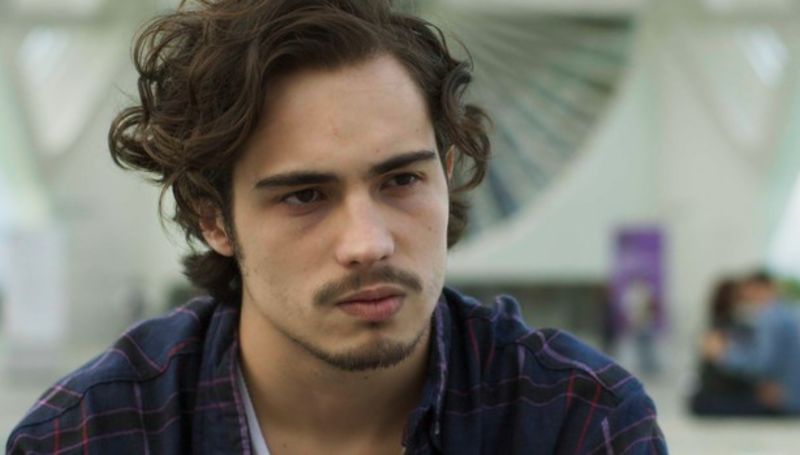 There are only a few gems who are able to acquire multifaceted attributes. Danilo Mesquita is one of them who is defined by different verses of the profession he relates with.

Danilo lay a foundation in the art industry as a theater artist in 2012 from play Paixao de Cristo. Mesquita proved to be a fame deserving artist standing on versatile roles in several TV series.

7. Shares a Brazilian Nationality by birth

Mesquita was born on 26 February 1992, which makes this young actor current age to be 27 years. As Danilo's birthplace was Brazil, he acquires Brazilian accent.

Danilo's professional career as a football player kicked-off in 2005 and he remained committed to the same profession for about seven years.

His profession as a footballer soon catapulted Mesquita to fame but he soon found his passion in the art industry.

5. Danilo Shifts his Career From the Football to Theater

Danilo was highly fascinated by art and artistic aspects and thus made efforts into modeling.

Meanwhile, mesquite joined a theater academy and earned a graduate degree. Danilo's first stage appearance was in a play, Paixao de Cristo, in 2012.

Danilo made an onscreen debut from the 2015 soap operas I Love Paraisopolis. Mesquite took this opportunity as a platform to enhance acting skills and create a milestone in his artistic career.

3. Appeared in Several TV Series after Making a Mark on TV

Multi-Talented actor Danilo proved to be a notable entity from his first screen appearance. Afterward, Mesquite was cast in the Brazilian primetime telenovela Os Dez Mandamentos.

In 2016, Danilo appeared in two episodes of Netflix series 3% as Alexandre. Eventually, Mesquite portrayed the character of a young cancer victim in the telenovela Rock Story.

2. He Began as a Singer and Music Composer

Danilo embraced a new career as a singer and music composer in the year 2018. Mesquite and his fellow colleague Ravel Andrade ventured for a band Beraderos.

2019 can be counted as a prominent for Danilo. Well, with his contract with global streaming network Netflix, he has several project in hand with one being a supernatural thriller series Spectros.

Mesquite will also star in a feature film Riscos de Amor, where he will portray a rich young man Teto.