Conan Gray's Journey From a YouTuber to Singer-Songwriter-Seven Facts 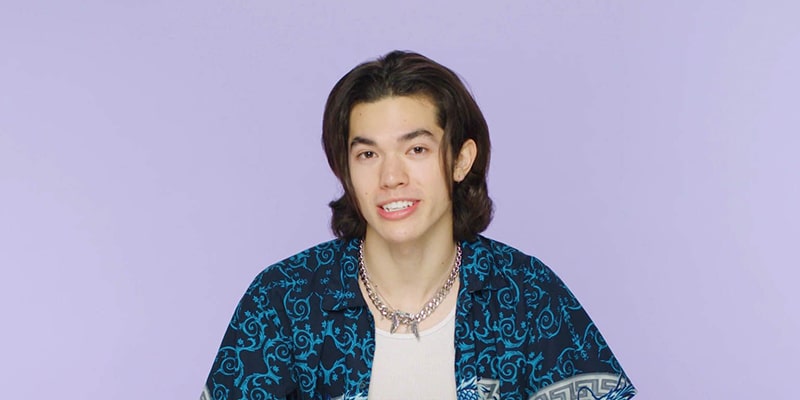 Conan Gray is an American singer-songwriter and YouTuber. He initially grabbed fame as a rising YouTuber, and later reached the acme of popularity after he started pursuing a career in music. He released his debut EP Sunset Season in November 2018. The singer is preparing to release his debut studio album, Kid Krow in 2020.

7. His Mother Was Diagnosed with Cancer While Pregnant with Him

Conan Gray was born as Conan Lee Gray on December 5, 1998, in Lemon Grove, California. He belongs to Irish and Japanese ancestry as his father is of Irish descent, and his mother is Japanese. His mother was diagnosed with an early form of cancer while she was pregnant with him. However, she eventually won the disease, and he was born healthy. He also has a sister, who is three years older than him.

Shortly after his birth, his parents relocated to Hiroshima, Japan, due to his maternal grandfather needing medical care. The family lived there for two years before moving back to the United States of America. Gray was proficient in Japanese in his childhood, however, as he grew up, he lost his fluency.

5. Gray's Parents Divorced When He Was Three Years Old

In a 2016 YouTube video titled Draw My Life, Gray explained everything about his life. There he said, shortly after his family moved back from Japan, his parents got divorced. At the time he was aged five.

He said his father kept their house, and his mother got one tiny apartment where she lived with he and his sister. They also lived with their father as their parents agreed to share their custody on their divorce settlement.

4. He was Frequently Bullied in His Middle School

Conan Gray traveled a lot during his childhood and studied in a number of schools. Interestingly, he changed three schools in sixth grade alone.

Gray also revealed he was bullied frequently during his middle school due to his Asian look. He was one of only five Asian kids in his school. But, he said, he had many helpful friends who saved him from being bullied in multiple occasions.

Conan Gray started his career on YouTube pretty young. He was in fourth grade when he first started his YouTube channel and started posting videos showing him playing with his toys and geckos.

Conan Gray has been active as a YouTuber since 2013. YouTube has been a good source of income for the singer-songwriter. he has earned hundreds of thousands of dollars from his channel so far. His exact income and net worth are not known, however, as per social-blade, his YouTube videos can earn approximately $1,400 on average from YouTube.

He has also earned a handsome sum of money from his career as a singer and songwriter. Based on these details, we can predict his net worth to be more than $500 thousand in 2020.

Despite having a public persona for nearly seven years, Conan Gray hasn't revealed much about his private life and relationship stuff. Meanwhile, Gray has been speculated to be g*y multiple times since the last few years. But he hasn't addressed such rumors and hasn't opened up about his se*ual orientation as well.

Besides, Conan Gray is a supporter of LGBTQ community people.