Home entertainment Get To Know About "The Outsider" Star Bill Camp-Seven Facts Including His Family, Wife and Career

Get To Know About "The Outsider" Star Bill Camp-Seven Facts Including His Family, Wife and Career 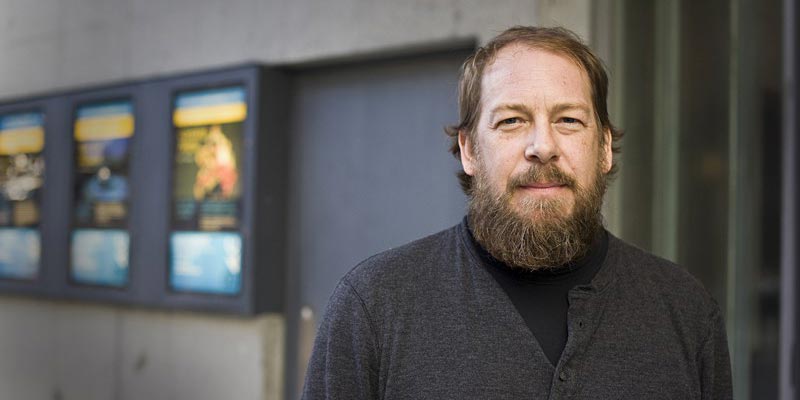 William Camp, famously known as Bill Camp, is an American character actor. Camp, 58, role to prominence after playing supporting roles in films like Lincoln, 12 Years a Slave, Love and Mercy, and Loving. His most recent film role was as a detective Garrity in Joker.

Talking about his television roles, Camp is notable for his Emmy-nominated role in the television miniseries The Night Of. He is also active as a theater actor and is famously known for his role in the Broadway revival of The Crucible.

Actor Bill Camp has been married to actress Elizabeth Marvel since September 4, 2004. The California-native actress is famously known for her role as detective Nancy Parras on The District and Solicitor General on House of Card.

Camp and Marvel have one child, Sila Camp, whom they gave birth in 2007.

6. Has Been a Part of Five Oscar-Nominated Movies

Among the five nominations, 12 Years a Slave and Birdman were able to win the Academy Award for Best Picture.

In 2016, actor Bill Camp starred in the Broadway revival of The Crucible. She shared the stage alongside Saoirse Ronan, Ben Whishaw, Ciaran Hinds, and Sophie Okendo in the play at the Walter Kerr Theatre.

His portrayal of Reverend John Hale in The Crucible earned a Tony Award nomination for the Best Featured Actor in a Play.

4. Camp's Mother was a Librarian

Bill Camp was born as William Camp in Massachusetts, the U.S., on October 13, 1961. His mother, Patricia L. Camp, was a librarian in Vermont, and his father, Peter B. Camp, was an assistant headmaster at the Groton School.

The 58-year-old 12 Years a Slave actor started his acting career from the theater. He was hugely involved in theater work at the starting of his career though he was also doing films and television works simultaneously. His first theater work was as Walter in Twelfth Night or What You Will at the Delacorte Theatre.

As he started getting roles on television and films, he decreased his theater works, however, he has still been active in theater. His Broadway credits include Heartbreak House, Death of a Salesman, and The Crucible.

2. Played Howie Gold in The Outsider

In 2020, Bill Camp played the role of Howie Gold in the television miniseries The Outsider. The horror crime drama miniseries is based on Stephen King's eponymous novel. Julianne Nicholson, Jeremy Bobb, Yul Vazquez, Jason Bateman, Ben Mendelsohn, Mare Winningham, and Cynthia Erivo are the other stars of the series.

1. Succeeded Peter Thomas as a Narrator in Forensic Files II

In 2020, Bill Camp worked as the narrator for Forensic Files II, a revival continuation of the documentary-style true-crime series Forensic Files. The series was previously narrated by the late announcer and the narrator Peter Thomas.

Camp succeeded Thomas as the narrator of the show around four years after he died. The late television personality was memorialized at the end of the first episode of Forensic Files II aired on February 23, 2020.

In mid-2020, he appeared as Mr. Shaibe, the custodian of the orphanage in the popular Netflix series The Queen's Gambit. The show also features a stellar cast such as
Anya Taylor-Joy, Jacob Fortune-Lloyd, Thomas Brodie-Sangster, Marcin Dorociński, Marielle Heller, Harry Melling, & Moses Ingram.